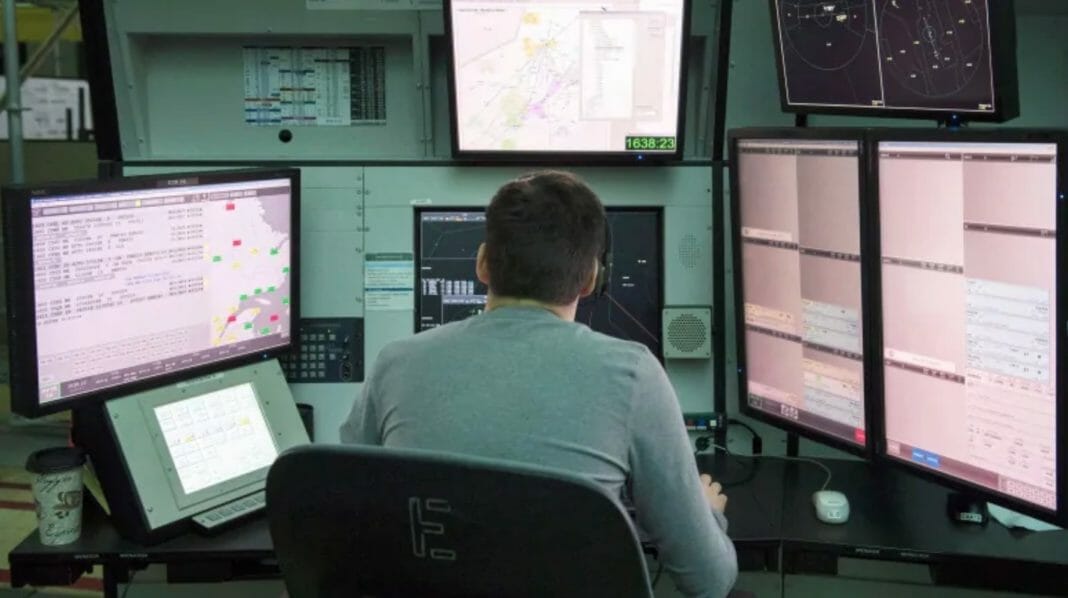 Rules would apply to air traffic controllers too

Members of the Canadian aviation industry are forbidden from consuming cannabis for at least 28 days before going on duty, according to new rules now in force.

Canadian Aviation Regulations require that pilots, cabin crew, and air traffic controllers must have a certain level of “fitness for duty” on the job, Transport Canada said Thursday. That means they cannot use or be “under the influence of any drug that impairs the person’s faculties to the extent that aviation safety is affected,” the agency said.

As such, four weeks is the minimum time required to be free of cannabis before being allowed to work, the aviation regulator said. But the new rules don’t preclude airlines or airports from requiring even stricter requirements of their employees.

‘There’s just no money coming in’: Cannabis sector bracing for wave of insolvencies in 2020

Curate RegWatch
“The people are dumbfounded. When I tell them there’s really not a lot I can do, they’re shocked.” A new policy in...

Massachusetts’ Ban on THC Vape Pens Is Over Now, Too