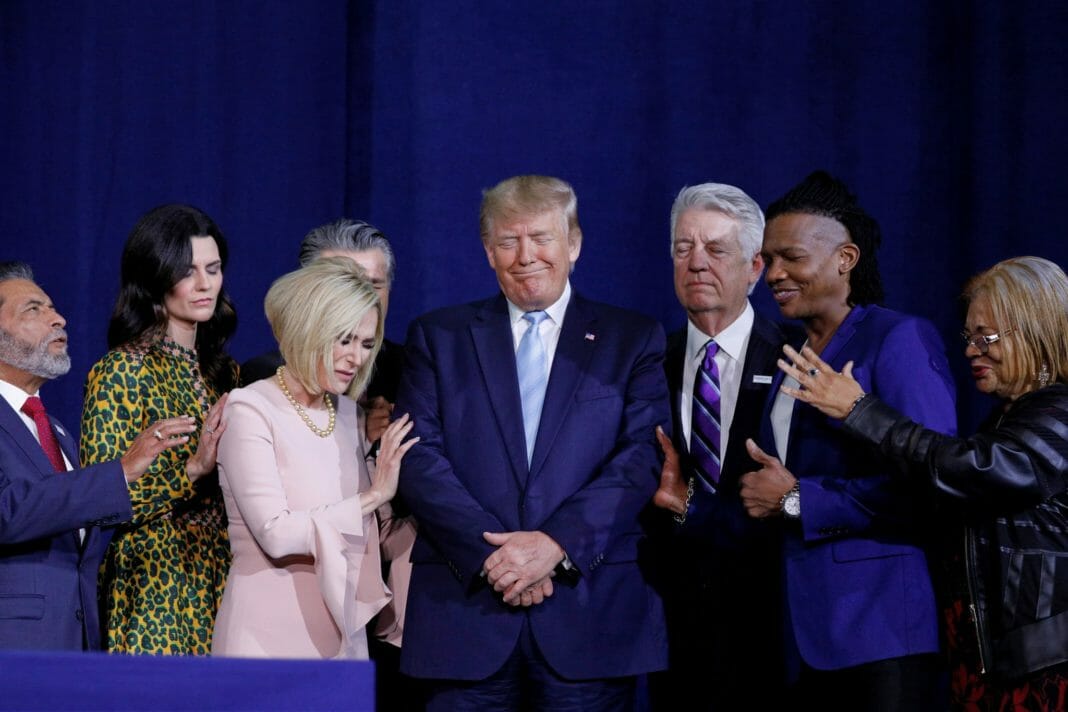 Trump’s response to the pandemic has been haunted by the science denialism of his ultraconservative religious allies.

Donald Trump rose to power with the determined assistance of a movement that denies science, bashes government and prioritized loyalty over professional expertise. In the current crisis, we are all reaping what that movement has sown.

At least since the 19th century, when the proslavery theologian Robert Lewis Dabney attacked the physical sciences as “theories of unbelief,” hostility to science has characterized the more extreme forms of religious nationalism in the United States. Today, the hard core of climate deniers is concentrated among people who identify as religiously conservative Republicans. And some leaders of the Christian nationalist movement, like those allied with the Cornwall Alliance for the Stewardship of Creation, which has denounced environmental science as a “Cult of the Green Dragon,” cast environmentalism as an alternative — and false — theology.

This denial of science and critical thinking among religious ultraconservatives now haunts the American response to the coronavirus crisis. On March 15, Guillermo Maldonado, who calls himself an “apostle” and hosted Mr. Trump earlier this year at a campaign event at his Miami megachurch, urged his congregants to show up for worship services in person. “Do you believe God would bring his people to his house to be contagious with the virus? Of course not,” he said.