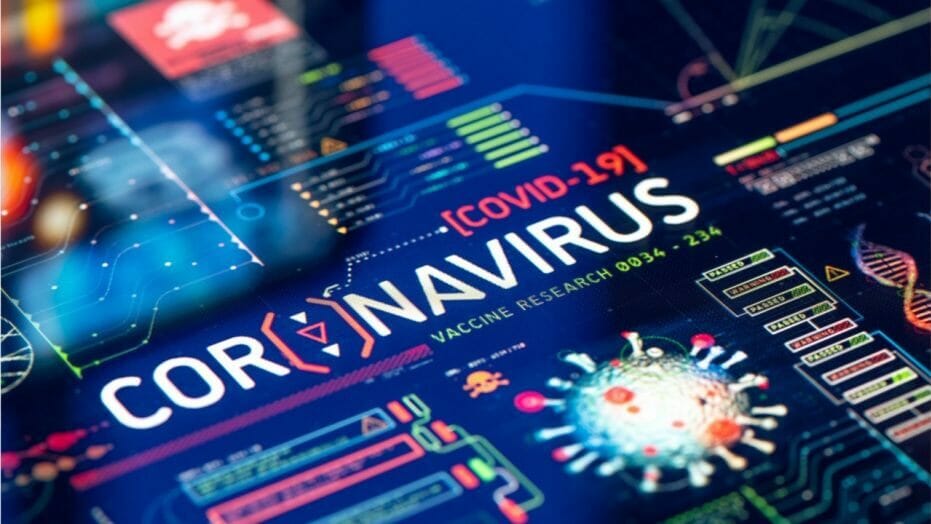 There is a case to be made for draconian measures to reduce the overall number of infections and thus deaths, but putting the entire economy into abeyance and immuring the population rather than focusing on the vulnerable may cause more harm than good

The Canadian government’s management of the coronavirus crisis, if judged by what it does and its leaders say, is completely inadequate. Their relief bill is probably not sufficient in quantum or in efficiency for those unemployed or under-employed as a result of the public health crisis, and the relief for small businesses is also probably insufficiently liquid and too bureaucratic.

The closing of the U.S. border is nonsensical. And if the U.S. Army is moved to deploy significant numbers of its personnel to the border, as was briefly suggested earlier this week, it will be a demoralizing, as well as an absurd, event.

The last time we had armed uniformed people on that border was when George-Etienne Cartier, as Canada’s first minister of defence and militia, placed the formidable force of 50,000 along the Quebec and New Brunswick borders with the U.S., and near the Thousand Islands and at Niagara Falls and around Windsor, in 1870, to deter the Fenians.

These were Irish-American malcontents who wished to repay the British Crown for the Irish famine of the 1850s by seizing Canada. At least there was a legitimate reason for having armed force at the border; there has been none since for 150 years.

Even more regrettable was the brief effort of the federal government to have a stump Parliament, reduced almost 80 per cent in numbers, approve the allocation of unlimited powers for the government to tax, borrow and spend in any way and amount the cabinet might choose with no recourse to parliament until the end of 2021.