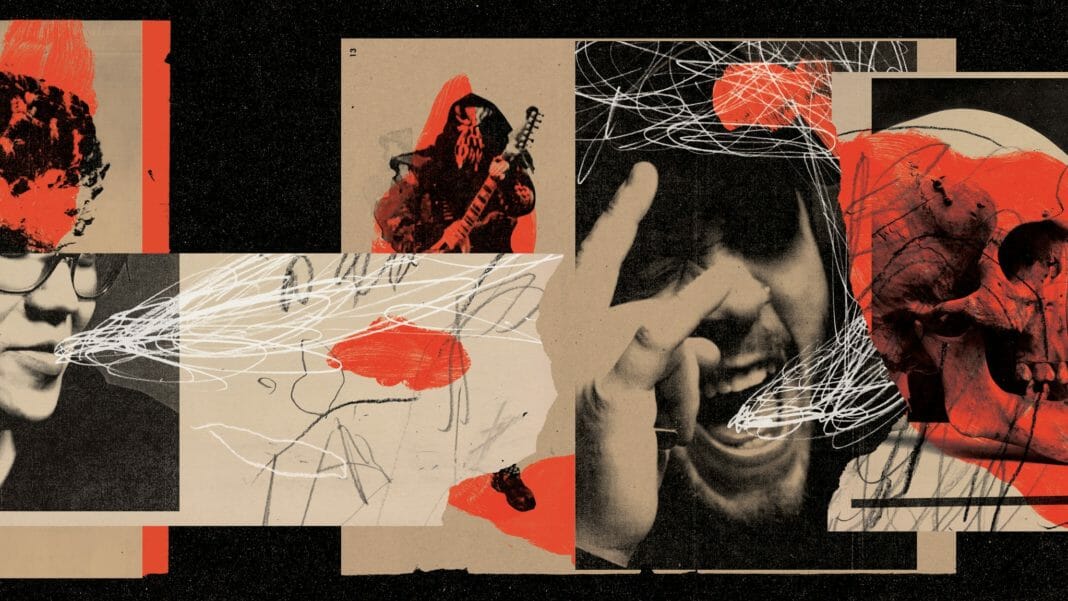 The YouTube video shows two young men sitting in front of a computer screen, enthralled by what they’re watching and pausing, periodically, to marvel at it. They stare as a demonlike character — it resembles something from the costumed metal band Gwar — screams and tries to shred on its guitar.

The backdrop behind it shuffles through a series of apocalyptic images: a swirling orange inferno, a black-and-white mushroom cloud, a bunch of explosions. An oil refinery belches smoke as the monster holds a microphone close to his face: “Tons of corrupt filth we keep tossin’,” it belts out, “sending Earth to hell in a pod-shaped coffin.”

The two young men can’t contain their laughter. What they’re joyfully scrutinizing is a public-service announcement by Truth, an anti-nicotine initiative known for making didactic pleas aimed at teenagers. (Its approach here is an appeal to youth environmentalism: Pollutants from discarded e-cigarette pods, they’re suggesting, are not an ideal addition to the planet.) The guys making fun of this are, naturally, of a different persuasion.

One works for DashVapes, which describes itself as “Canada’s leading retailer and distributor of authentic gear and world class e-juice.” (The other is a friend.) The company produces a wide variety of YouTube clips — a handful of them now aimed at correcting what they, and other vapers, see as misinformation and paranoia coming out of the United States.

Curate RegWatch
The British Columbia government introduced a 10-point plan Thursday to protect youth from the health risks of vaping that includes cutting...

Trump is right: the rotten World Health Organisation should be reformed...