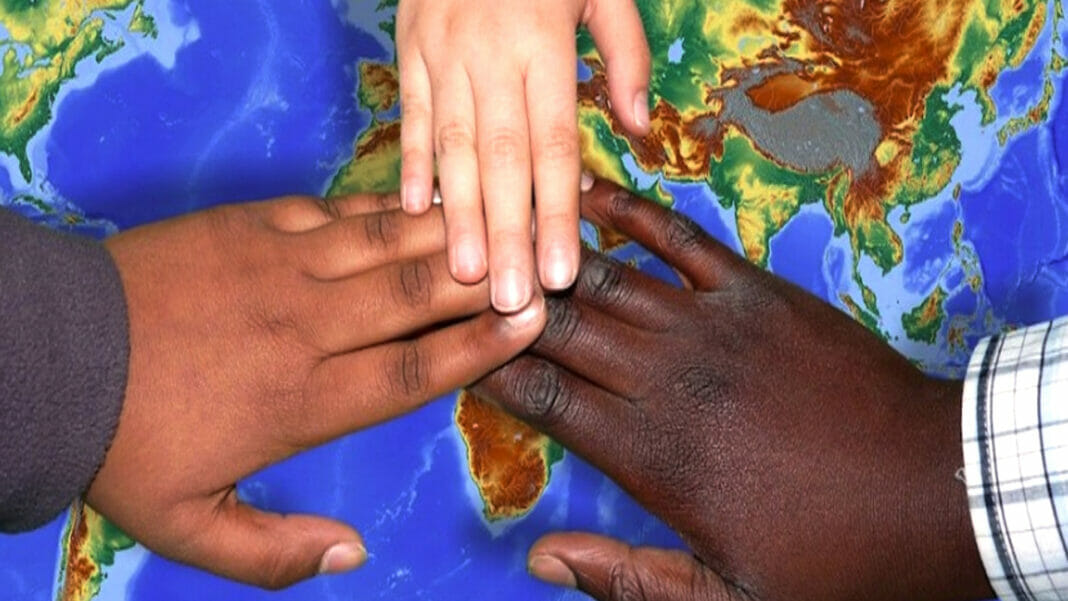 Cliff Douglas, a veteran public health advocate and attorney, has issued a plea to tobacco controllers to cease their “internecine divide” over tobacco harm reduction and begin acting with collaboration, honesty and integrity.

The member of the University of Michigan’s School of Public Health feels it is vital for the sake of all stakeholders Cliff Douglas speaking out is a big deal, not just because of the current state of tobacco harm reduction in the United States but who he is. Douglas used to be the Vice President for Tobacco Control at the American Cancer Society and founded its Centre for Tobacco Control. In other words, he was right at the heart of the American anti-vape movement.

His plea doesn’t surprise those who remember that Douglas was behind the huge position shift the American Cancer Society made in 2018(3). The update to its public statement on vaping lent its support to tobacco harm reduction technologies and warned about misinformation being fed to the public.

“Many adults believe, erroneously, that ENDS [electronic nicotine delivery systems] are as harmful as combustible tobacco products, and the level of public understanding has deteriorated over time,” it stated.

Tobacco giant Philip Morris sees a future without cigarettes — but...