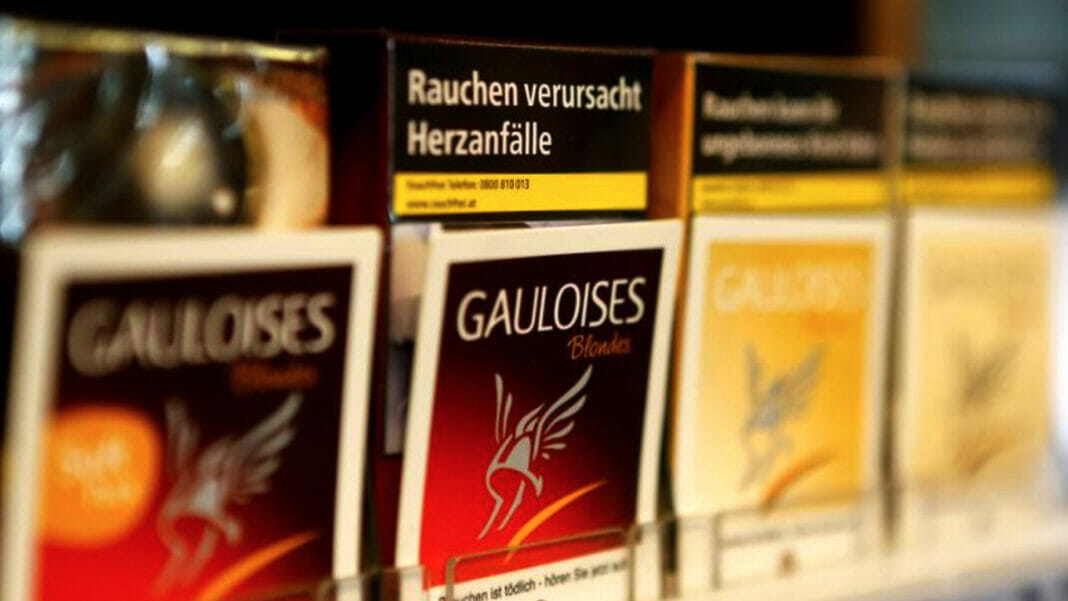 Imperial Brands Plc said on Tuesday it is off to a “good start” this year as the maker Gauloises and Winston cigarettes looks to capitalise on higher tobacco prices and “significantly reduced” losses in vaping.

On aggregate it has started to increase its tobacco market share in its top five markets with gains in the United States, UK and Spain offsetting declines in Germany and Australia, the FTSE-listed company said.

New CEO Stefan Bomhard two months ago laid out a five-year plan that focuses investment on five markets that generate 72% of its profits.

Imperial will also target tobacco-heating products in Europe and e-cigarettes in the United States, reducing losses from its previous one-size-fits-all approach.

The company reiterated its forecast for low-to-mid single digit growth in organic adjusted operating profit growth for the year and said overall tobacco volume sales were in line with its expectations.

In the first half it expects group net revenue to grow by at least 1% on an organic, constant currency basis, due to higher tobacco prices and higher next-generation product (NGP) revenue growth. It also expects higher profits from Logista, its logistics operations in Europe.

In contrast, rival British American Tobacco said it would put more resources behind such products after seeing three million more customers use its e-cigarette, tobacco heating and oral nicotine products during the COVID-19 pandemic in 2020.

Imperial shares were down 0.4% in early trading.

Curate RegWatch
This proposed tax seems certain to contribute to a greater incidence of lung diseases going forward. In the scramble to search for...

Lawmakers urge the FDA to temporarily clear e-cigarettes from market amid...