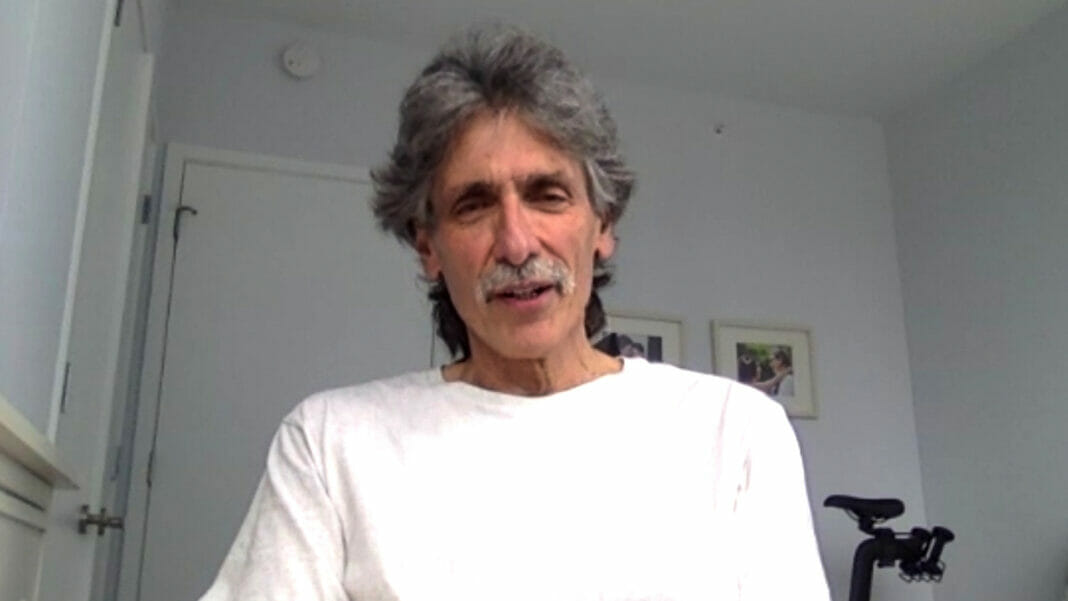 The veteran reporter and commentator talks to Michael E. Hartmann about his in-depth examination of Michael Bloomberg’s grantmaking against flavored e-cigarettes, and what it says about the nature and effects of much of progressive philanthropy.

Marc Gunther does the hard work of both understanding that on which he reports and, when offering commentary, of thinking through the deeper and wider implications of various positions on issues.

Gunther’s incisive work has long included coverage of philanthropy and the nonprofit sectors. It is now featured at his Nonprofit Chronicles and Medium, and he is a regular contributor to The Chronicle of Philanthropy.

He is a former senior writer at Fortune and was editor-at-large of The Guardian’s section on sustainable business. He has researched and written four books, including Faith and Fortune: How Compassionate Capitalism is Transforming American Business and Suck It Up: How Capturing Carbon from the Air Can Help Solve the Climate Crisis.

Last week, The Chronicle of Philanthropy published an in-depth examination by Gunther about the massive grantmaking support of Michael Bloomberg and his foundation for efforts to reduce the use of flavored e-cigarettes, “Bloomberg’s Millions Funded an Effective Campaign Against Vaping. Could It Do More Harm Than Good?”

Curate RegWatch
On this day last year, the U.S. Food and Drug Administration faced the unprecedented task of reviewing applications for over 6.5...

Percentage of adolescents reporting drug use decreased significantly in 2021 as...