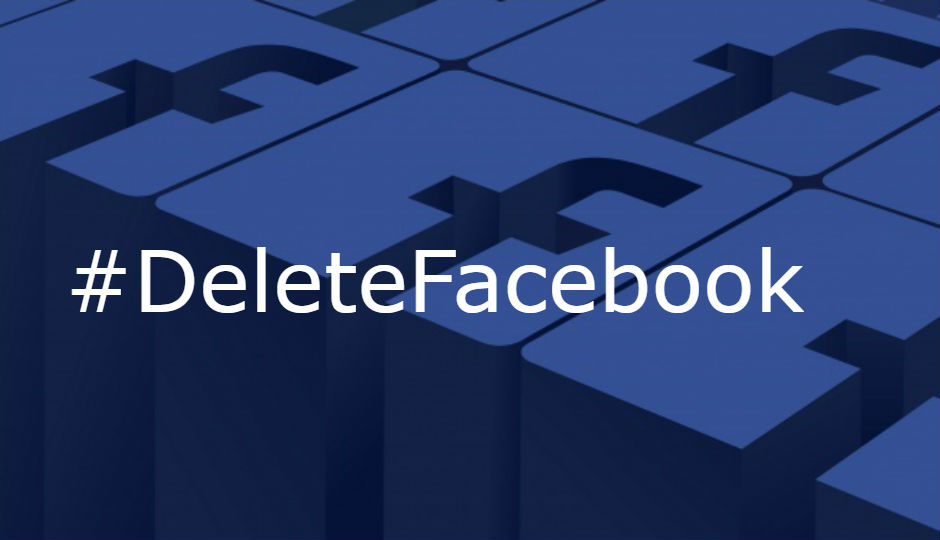 The biggest social media outfit on the planet is in desperate grovelling mode. Legislators and regulators around the world are demanding answers. Facebook users are peevish and distressed. Mark Zuckerberg is trying to look contrite, but it isn’t going very well. On Wednesday, his company put out a statement that began: “Protecting people’s information is the most important thing we do at Facebook.”

Well, not exactly. Selling people’s information is the most important thing they do at Facebook. It’s the basis of their business model. It is how Mr. Zuckerberg became one of the world’s richest (and now most besieged) men.

And everybody was okay with that – for a while. Giving up our personal data seemed like a small price to pay for access to all the time-wasting features that Facebook has to offer. We conveniently forgot the first rule of marketing: If the product is free, the real product is you.

Smoke and Mirrors: Orwellian Echoes of 1984

Curate RegWatch
WHO Promotes “Doublespeak” Liquid is smoke. Products that do not contain tobacco are tobacco products. If these statements have a familiar ring,...

Under the hood of Health Canada’s Youth Survey on Vaping