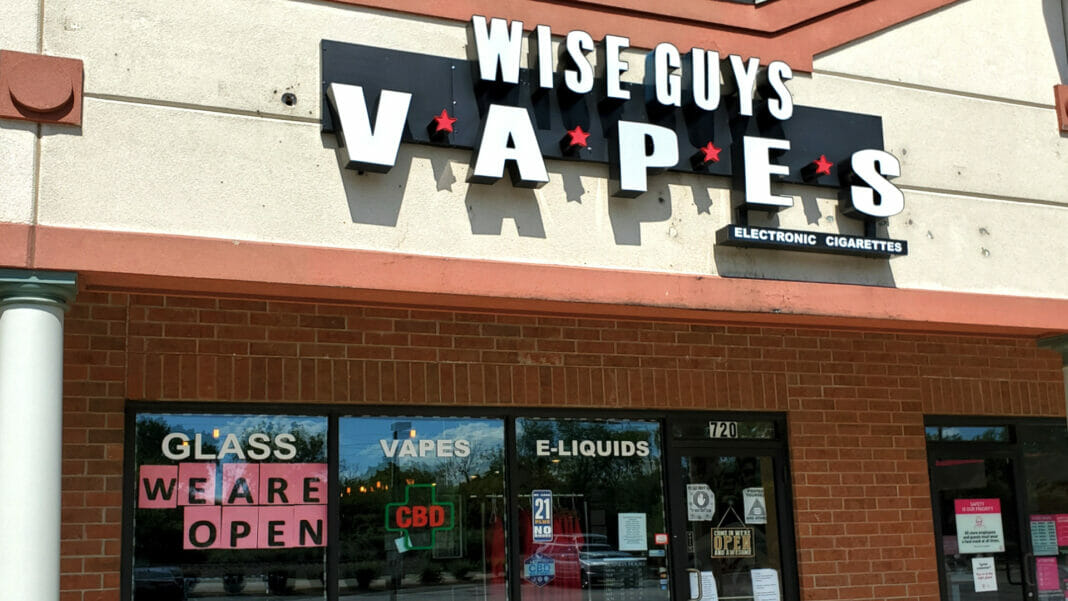 Across the country, local and state lawmakers are proposing to enact new taxes and/or increasing existing excise taxes on e-cigarettes. Some are introducing these measures ostensibly to address youth vaping.

Others want to impose taxes that match existing cigarette and other tobacco taxes.

Taxing vapor products is unlikely to be effective in addressing lawmakers’ concerns. Data from the Centers for Disease Control and Prevention’s (CDC) youth surveys indicate that vaping rates among high school students increased between 2017-2019, after vape taxes were imposed in several jurisdictions. These moves also disregard the harm reduction potential of vaping. E-cigarettes are significantly less harmful than combustible cigarettes. Even former Food and Drug Administration Commissioner Scott Gottlieb, no noted vaping proponent, stated that e-cigarettes “offer an important opportunity for adults to transition off combustible tobacco.”

Curate RegWatch
Free e-cigarettes could be handed out at food banks under new plans being trialed in one area of the country. As part...