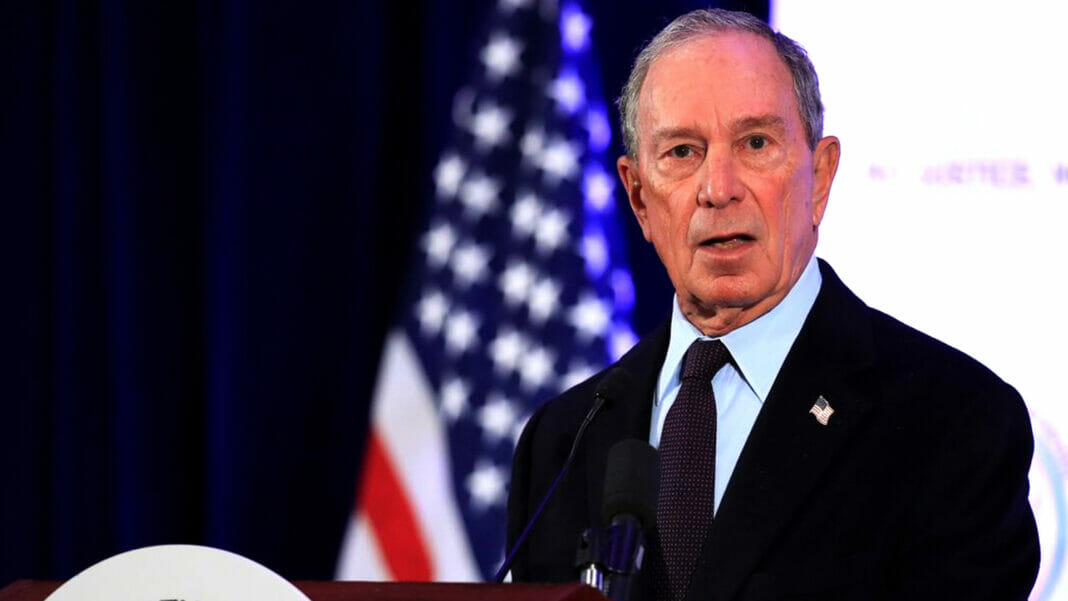 Per the article, “Altria asked the FDA to tackle misperceptions about nicotine as part of a proposed $100 million advertising campaign to reduce the harm caused by tobacco…three-fourths of U.S. adults incorrectly believe[e] nicotine causes cancer, Altria said in the communication, citing government research.”

While National Cancer Institute survey data show that only 25% of Americans correctly believe that nicotine does not cause cancer, Bloomberg erroneously asserts “it’s been known for years that nicotine isn’t the direct cause of many of smoking’s ills.”

The article continues, “The drug has even been touted as a way to ease tension and sharpen the mind,” before noting that it is “the ingredient that addicts people to tobacco products, and it has risks, including possibly making people more susceptible to abusing opioids.”

Curate RegWatch
FDA announced publication of the draft guidance "Modifications to Compliance Policy for Certain Deemed Tobacco Products," as part of the agency’s...