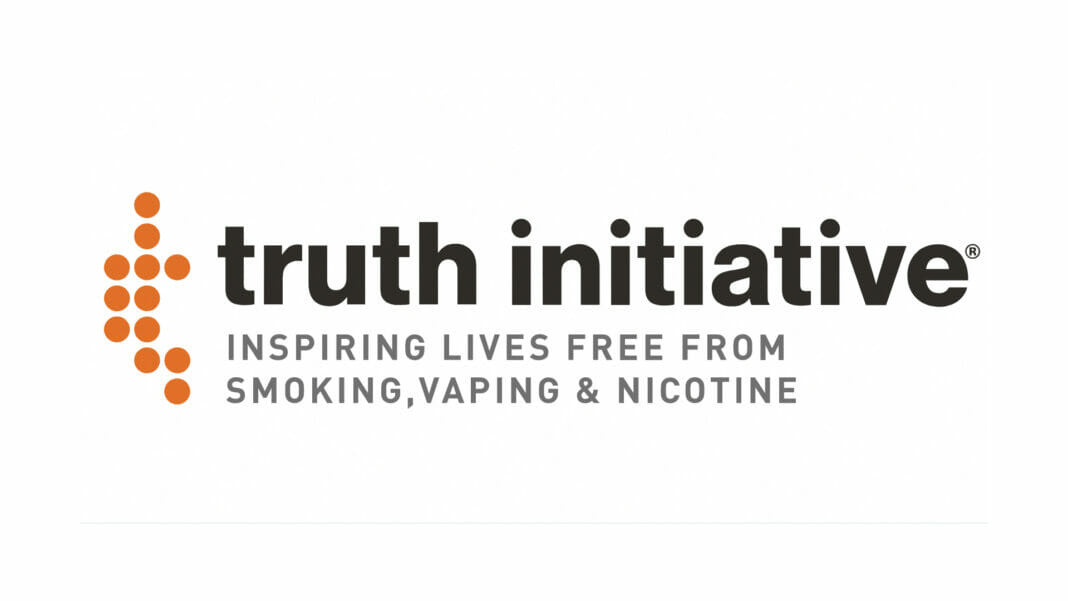 A man named Craig walks into a convenience store. He serves as a vape company’s VP of marketing, and he has a mission: Armed with posters and a suitcase full of samples, he has come to convince unsuspecting retail employees to stock his brand’s “Depression Stick,” an e-cigarette that “can amplify feelings of depression and anxiety.” Truth in advertising, explains Craig.

Craig insists that he wants “to sell depression.” A cashier orders him to leave. It’s all captured on what appears to be a hidden camera.

Craig, however, is not real. Nor is his company. Nor is the the Depression Stick. The cashier, and many other cashiers with the misfortune to end up with Craig in their stores, have all been fooled—suckers!—by Truth Initiative, the influential nonprofit tobacco control organization that strives to rid society of nicotine dependence.

In short, Truth Initiative, a group that by name allegedly purports to tell the truth, created a fake vape company to advertise a fake product. During the process, the organization lied to the public and bothered people who likely had better things to deal with than Craig and his stunts.

Bloomberg’s Millions Funded an Effective Campaign Against Vaping. Could It Do...

Curate RegWatch
Public-health experts say that e-cigarettes play an important role in getting people to stop smoking. In September 2019, Michael Bloomberg, the billionaire...

Why Journalists Should Stop Publishing Studies Conducted With Mice