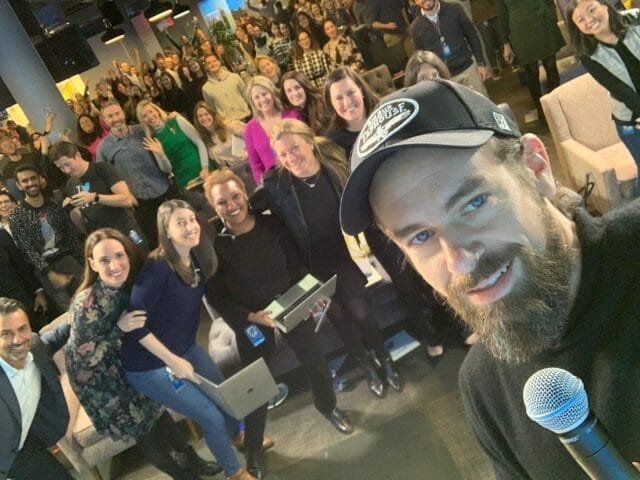 Twitter deleted Breitbart News’ Periscope livestream of a Washington D.C. press conference held on Monday by the group America’s Frontline Doctors and organized and sponsored by the Tea Party Patriots.

Breitbart News recently reported that the Masters of the Universe quickly censored a live stream published by Breitbart News of a press conference held in Washington D.C. by the group America’s Frontline Doctors and organized and sponsored by the Tea Party Patriots. Rep. Ralph Norman (R-SC) was featured at the event and doctors at the event shared their views on the coronavirus pandemic and the medical community’s treatment of the virus.

Footage of the livestream on Periscope, Twitter’s livestreaming platform, had generated 1 million views before being removed by the site. Footage on Facebook had accumulated over 17 million views within 8 hours and had 185,000 concurrent viewers at the time it was streamed. On YouTube, a clip from the event received 80,000 views before being removed by the platform for “violating YouTube’s Community Guidelines.”

Shortly after removing the footage of the livestream, Twitter limited the Breitbart News official account, which means the account cannot be used to send tweets. A Twitter spokesperson told Breitbart News: “Tweets with the video are in violation of our COVID-19 misinformation policy.”