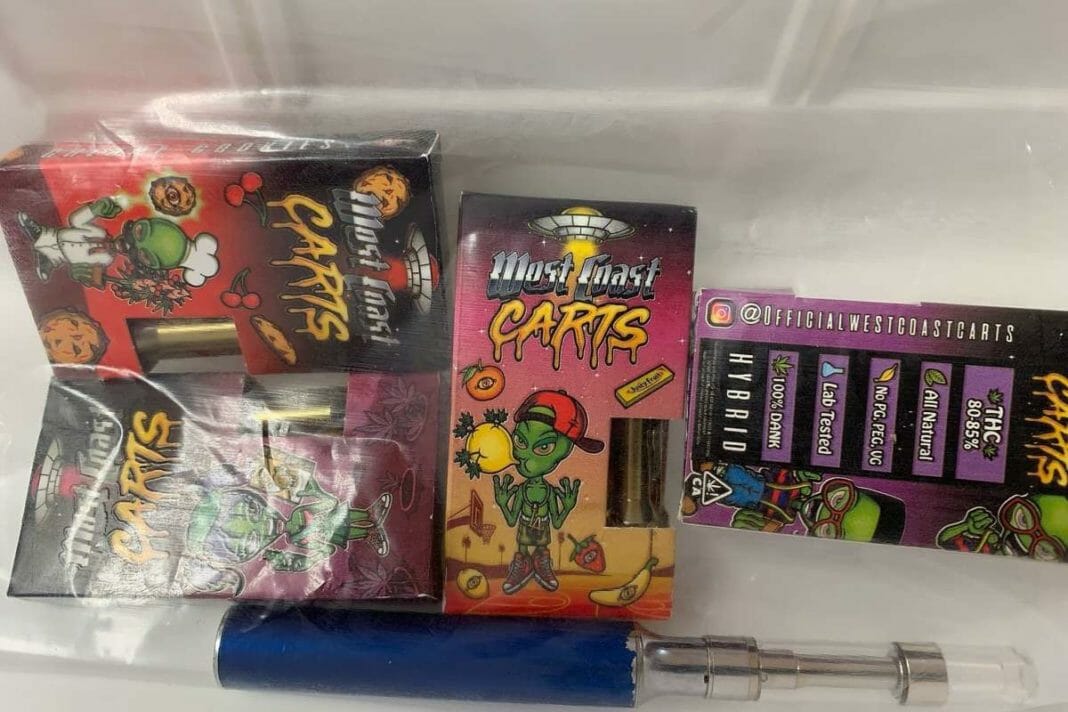 California public health authorities are investigating 21 cases of severe lung disease that appear to be connected to vaping unlicensed cannabis products and may be part of a larger outbreak that has sickened at least 150 people around the United States since June.

It’s not yet clear what exactly is causing the illness, but in California the victims had vaped cannabis or CBD oil not long before they got sick, according to the state public health department. In Kings County, a rural Central Valley county where eight people fell ill in July and August, public health officials collected recently used vaping products that were purchased from “pop-up” cannabis dealers that were not licensed by the state.

The victims have developed severe lung illness that was not caused by an obvious infectious agent — such as a bacterium or virus — and required aggressive treatment, including ventilation. Many of the patients have been teenagers and young adults. There have been no deaths.