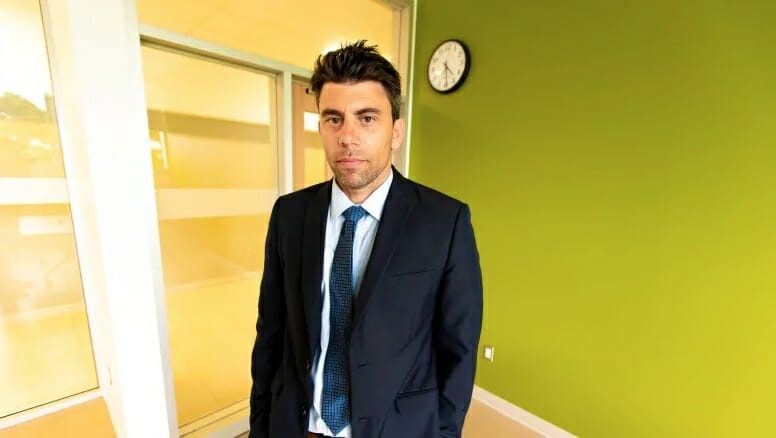 New research suggests vaping among Canadian teens skyrocketed by 74 per cent in a single year, and that new brands of e-cigarettes are gaining a foothold following federal legislation.

University of Waterloo professor David Hammond, who led the study of youth vaping in Canada, the U.S. and the U.K., said the findings reflect the risks of the “newest evolution of vaping.”

The researchers say an online survey found the number of Canadian participants aged 16 to 19 who reported vaping in the previous month rose from 8.4 per cent in 2017 to 14.6 per cent last year.

Rates of weekly use climbed to 9.3 per cent from 5.2 per cent over the same time period.

What are you really vaping? We tested six vaping products