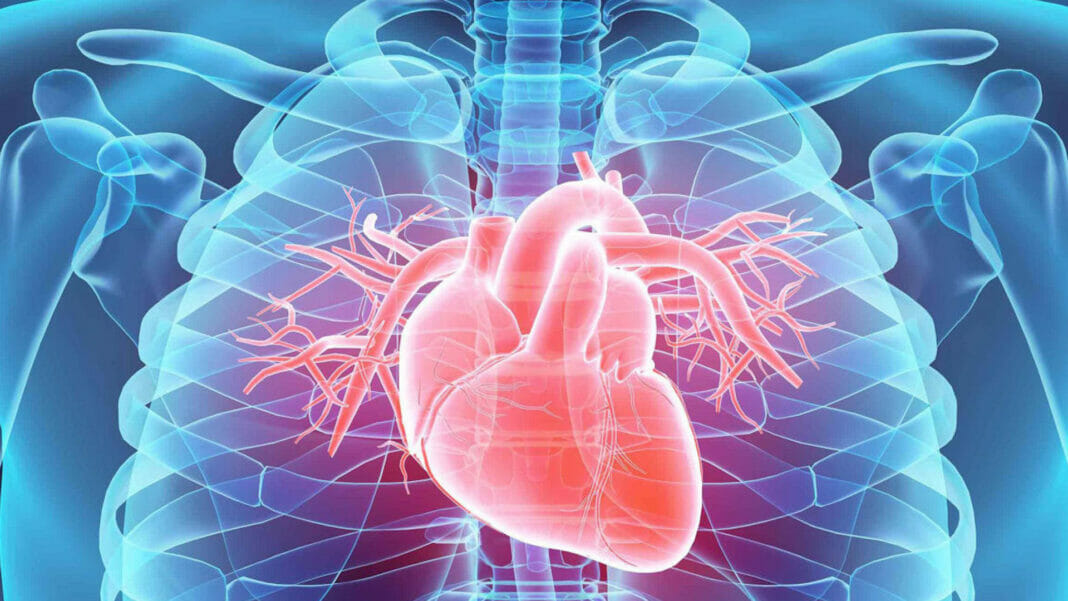 E-cigarettes are not associated with increased heart attack incidence among people without a history of smoking combustible cigarettes, according to a new study.

It found previous research claiming such a link to be methodologically flawed. The paper, published in the American Journal of Preventive Medicine, refuted three earlier studies which had broadly associated e-cigs with higher risk of heart attack, even among people who’d never smoked.

“Among never-smokers, the use of electronic cigarettes is not associated with an increased risk of having a heart attack,” Dr. Michael Siegel, a community health sciences professor at Boston University and one of the authors of the new study, told Filter.

A 2018 study, also published in the American Journal of Preventive Medicine, claimed that daily vapers increased their odds of heart attack. Yet it only included participants who used both e-cigarettes and combustible cigarettes—none who used e-cigarettes alone.

Teen vaping dropped during the pandemic—will it last?

Curate RegWatch
New studies suggest that teens and preteens may be cooling on vapes.  The pandemic dramatically decreased teen vaping, at least in the...