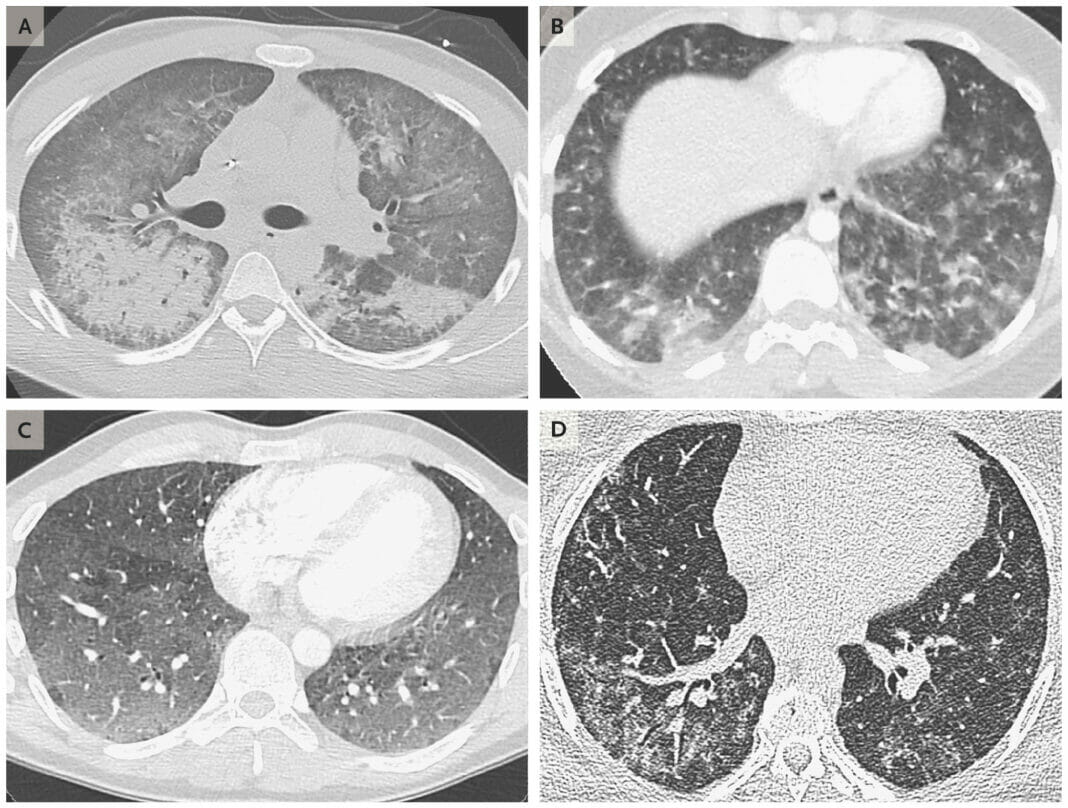 E-cigarette or vaping-linked lung injuries that have killed 29 and sickened more than 1,000 people in the United States are likely to be rare in Britain and other countries where the suspect products are not widely used, specialists said on Monday.

Experts in toxicology and addiction said they are sure that the 1,299 confirmed and probable American cases of serious lung injuries linked to vaping are “a U.S.-specific phenomenon,” and there is no evidence of a similar pattern of illness in Britain or elsewhere.

“What’s happening in the U.S. is not happening here (in Britain), nor is it happening in any other countries where vaping is common,” said John Britton, a professor and respiratory medicine consultant and director of the UK Centre for Tobacco & Alcohol Studies at Nottingham University.

“It’s a localized problem,” he told a London briefing.

U.S. investigators and health officials have said there may be more than one cause for the cases of vaping lung illness. They have also pointed to vaping oils containing THC, the psychoactive ingredient in marijuana, as being especially risky.

Changes in Prevalence of Vaping Among Youths in the United States,...

Curate RegWatch
There are concerns over increases in vaping among North American youths. In the US in 2019, one-fifth of 10th-grade students and one-quarter...

Six in 10 Brits want pub gardens to ban smoking and...

Vaping vs. Tobacco Smoking: What The FDA Is Getting Wrong