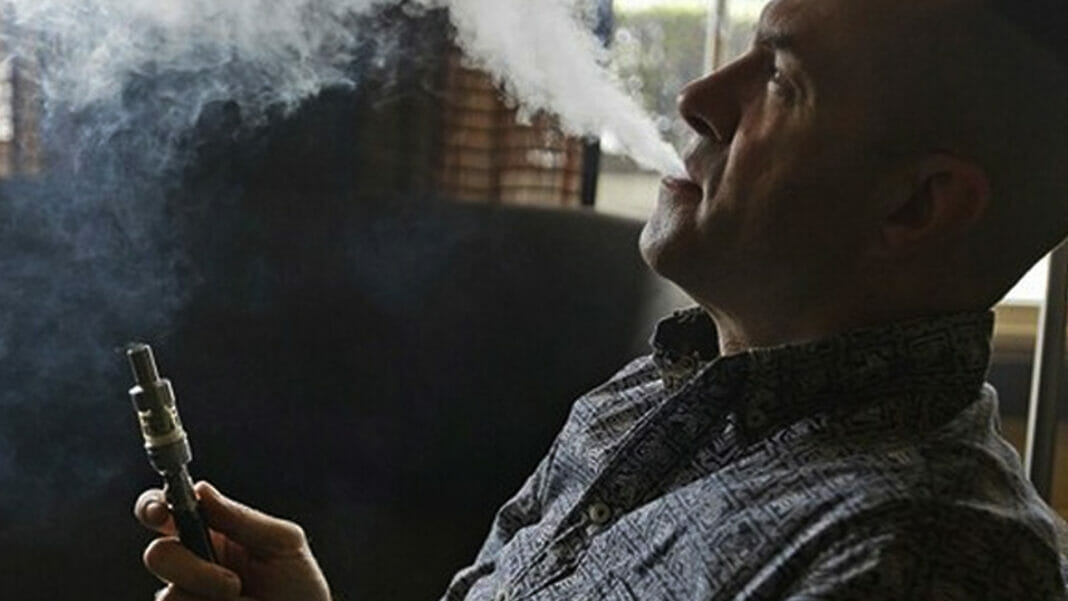 A new report from the Property Rights Alliance (PRA) has shown that smoking rates decline at a far more rapid rate in countries whose governments allow vaping to flourish.

In recent years, Canada, France, New Zealand, and the United Kingdom (UK) have (intentionally or not) facilitated a fairly liberal market for vaping products.  PRA’s research concluded that each country has seen smoking prevalence drop twice as fast as the global average.

In France, where no tax is applied to vapes and they are also recognized by health authorities as a smoking cessation aid, the number of people vaping who no longer smoked increased by 110.6 percent from 23.5 percent in 2014 to 49.5 percent in 2017.

Curate RegWatch
Advisers say the president pulled back from proposed restrictions intended to curb teenage vaping after he was warned of the political...