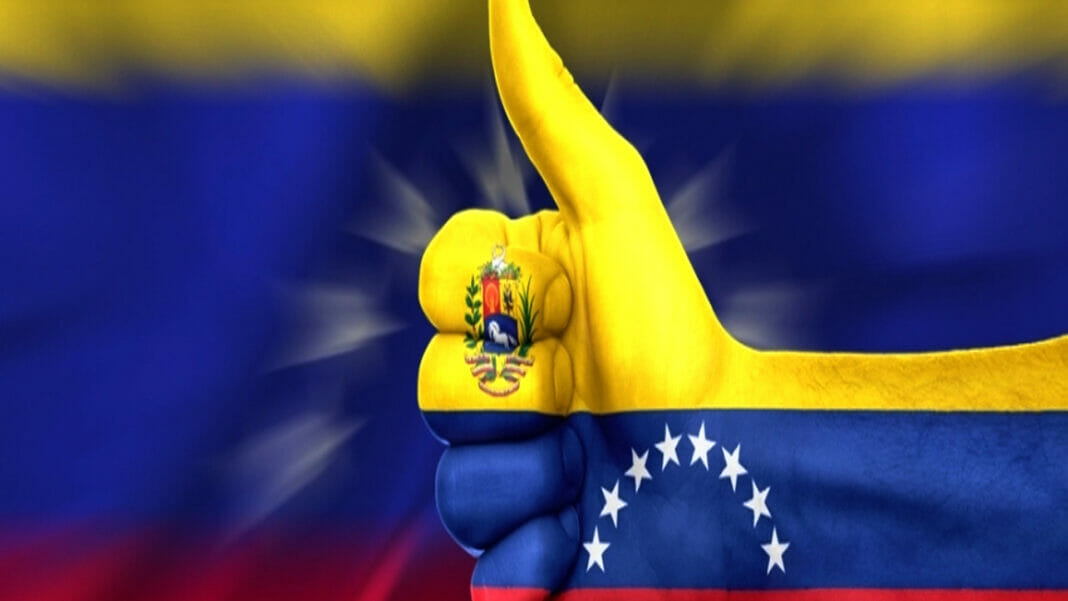 Venezuela is taking a lead in South America by ignoring pressure from various Bloomberg organisations. It has announced it is mapping out a plan for favourable regulation for vaping and other tobacco harm reduction products.

Bloomberg organisations are active in the continent, pressing governments to restrict or ban alternative nicotine devices.

Mariam Bolívar, president of the Association of Vapeo de Venezuela, relayed the news through her personal Instagram account (1).

Bolivar explained that Venezuela became “the first Latin American country to obtain favourable regulation of the marketing of e-cigarettes or vapers, thus marking a legal path for possible regulations in other regions.”

She stated how the recent edition of the Official Gazette of the Ministry of Health states it will be conducting a consultation with the intention of changing legislation to make it fair and opening up the market for legal sales.

Curate RegWatch
Vaping is a much safer alternative to smoking, even during a pandemic. Anti-vaping activists have seized upon the Covid-19 pandemic and the surrounding state...

WHO’s war on e-cigarettes proves it has no interest in an...