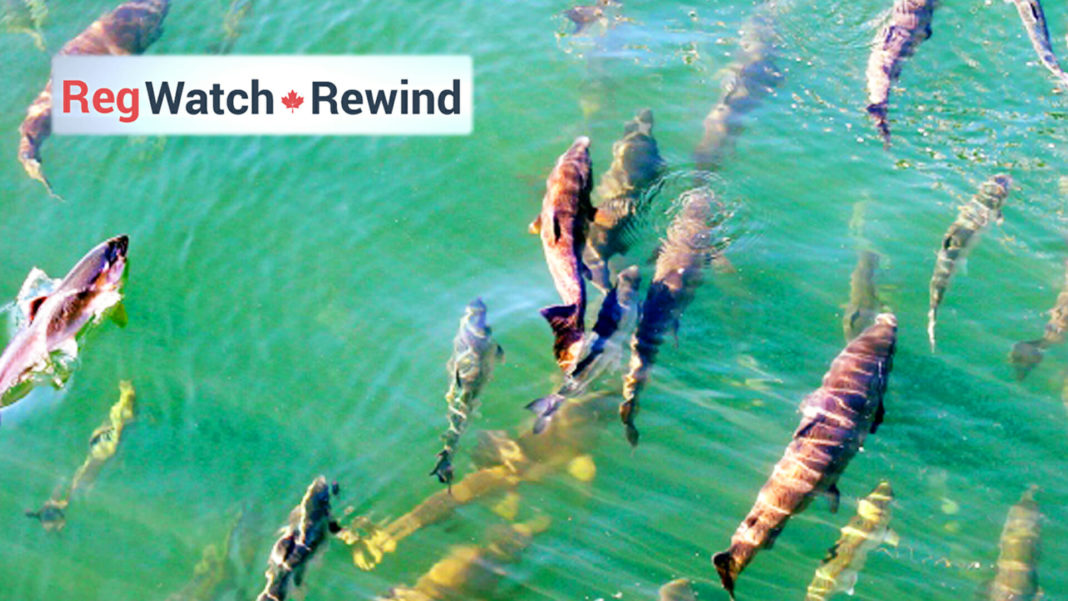 The mass of warm water known as “the blob” that heated up the North Pacific Ocean has dissipated, but scientists are still seeing the lingering effects of those unusually warm sea surface temperatures on Pacific Northwest salmon and steelhead.

Federal research surveys this summer caught among the lowest numbers of juvenile coho and Chinook salmon in 20 years, suggesting that many fish did not survive their first months at sea. Scientists warn that salmon fisheries may face hard times in the next few years.

Fisheries managers also worry about below average runs of steelhead returning to the Columbia River now. Returns of adult steelhead that went to sea as juveniles a year ago so far rank among the lowest in 50 years.

Scientists believe poor ocean conditions are likely to blame: Cold-water salmon and steelhead are confronting an ocean ecosystem that has been shaken up in recent years.