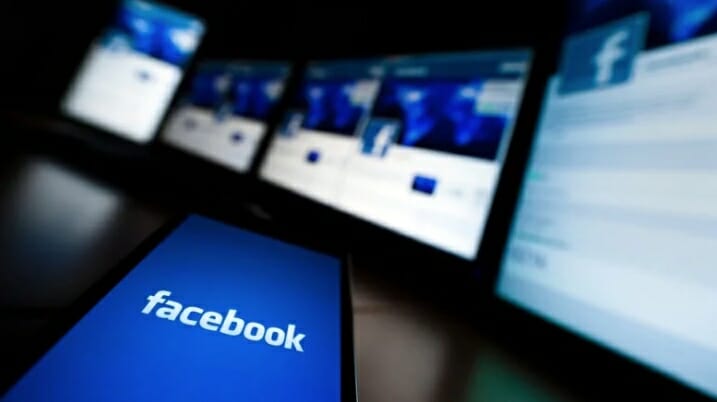 Facebook users in B.C. and Alberta have been bombarded with political ads supporting pipelines, while Ontario users of the social network are seeing attacks on Premier Doug Ford and his education policies, a CBC News analysis shows.

As the federal election approaches, industry groups, partisan advocates and unions have spent large sums of money to get their messages in front of Facebook users. But new political advertising rules that came into effect last month seem to have slowed down the spending spree.

CBC obtained 35,000 ads published this year on Facebook’s new ad library, which the social media giant created in an effort to be more transparent and regain public trust after being accused of enabling foreign actors to interfere in elections.

The archive of ads offers a glimpse into the political messaging being crafted for Canadians in an election year.

And it shows how advertisers are making use of Facebook’s ability to target audiences by location, delivering tailored messages on local issues.

Experts weigh in on Facebook’s new Oversight Board

Ban e-cigarettes and HTPs in LMICs to prevent a new epidemic...

Are Menthol Cigarettes More Harmful Than Regular Ones?