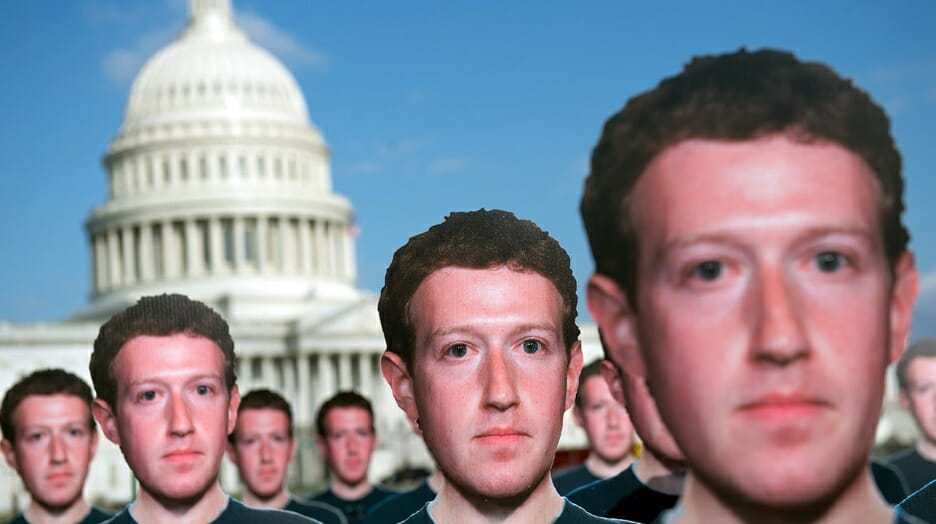 These days, it often feels like you have to declare your side before offering an opinion on almost anything.

So let me state categorically that I love Facebook and have for over a decade. And that love hasn’t wavered, even as others have had their hatred for or distrust of the platform reinforced by a series of negative headlines and scandals.

So, when Mark Zuckerberg penned an op-ed for The Washington Post urging governments to regulate Facebook and other internet companies in four big areas, you could almost hear the eyes rolling. Of course, Facebook is a corporation, and it is acting in its self-interest. But in my view it was actually a positive move.

For years, I winced at how Big Tech approached regulatory matters. When they wade into policy matters, they fail to see the bigger picture — and the younger the company, the worse they are at this. The hole that Facebook has dug for itself is entirely because its leadership seemed to believe that if they stayed within the letter of the current law they wouldn’t be regulated. This is a completely naive and ahistorical view. And this view has prevented Facebook from innovating in their own policy space. Without that policy innovation, we are left with essentially nonsensical suggestions to break up Facebook — which wouldn’t actually solve any of the issues anyone has with Facebook.