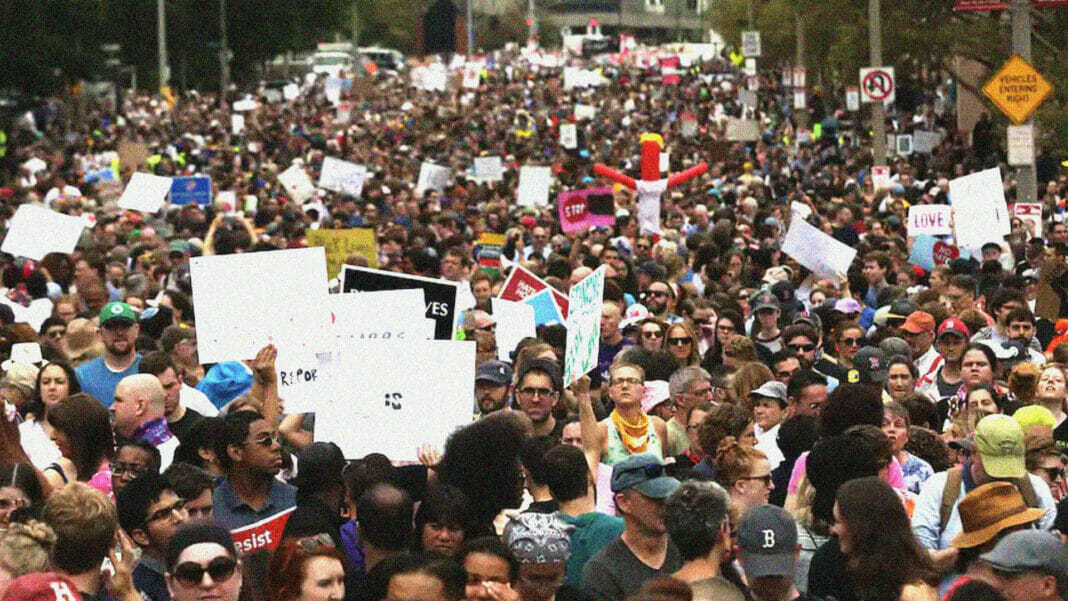 When I was a journalist, I loved Justice Oliver Wendell Holmes Jr.’s assertion that the Constitution and the First Amendment are not just about protecting “free thought for those who agree with us but freedom for the thought that we hate.”

But as a government official traveling around the world championing the virtues of free speech, I came to see how our First Amendment standard is an outlier. Even the most sophisticated Arab diplomats that I dealt with did not understand why the First Amendment allows someone to burn a Koran. Why, they asked me, would you ever want to protect that?

It’s a fair question. Yes, the First Amendment protects the “thought that we hate,” but it should not protect hateful speech that can cause violence by one group against another. In an age when everyone has a megaphone, that seems like a design flaw.

It is important to remember that our First Amendment doesn’t just protect the good guys; our foremost liberty also protects any bad actors who hide behind it to weaken our society. In the weeks leading up to the 2016 election, Russia’s Internet Research Agency planted false stories hoping they would go viral. They did. Russian agents assumed fake identities, promulgated false narratives and spread lies on Twitter and Facebook, all protected by the First Amendment.

‘Full-blown assault’ on free expression: Inside the comprehensive Liberal bill to regulate the internet