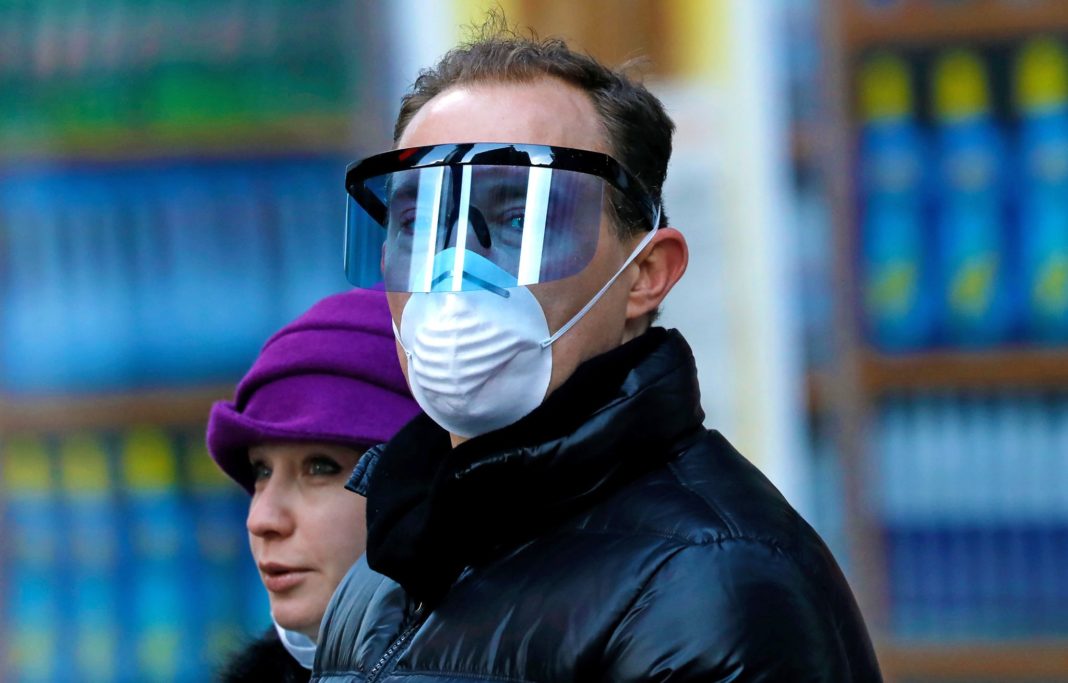 The disproportionate toll this virus is taking on males isn’t an anomaly. When it comes to survival, men are the weaker sex.

As coronavirus continues its spread across borders, oceans and continents, there is a perplexing piece of data that has so far evaded a proper explanation: It’s still early, but in almost every country that we have numbers for, more men than women are dying from the virus.

Most attempts to explain this discrepancy have focused primarily on behavior, some of which are almost certainly valid. Higher rates of tobacco consumption, a reluctance to seek proper and timely medical care and even lower rates of hand-washing absolutely do play a role in who will be hit hardest.

But what is being overlooked in these explanations is that the disproportionate toll coronavirus is taking on men isn’t an anomaly. Rather, it may be a timely and high-profile demonstration of what up until recently has been an underappreciated scientific fact: When it comes to survival, men are the weaker sex.