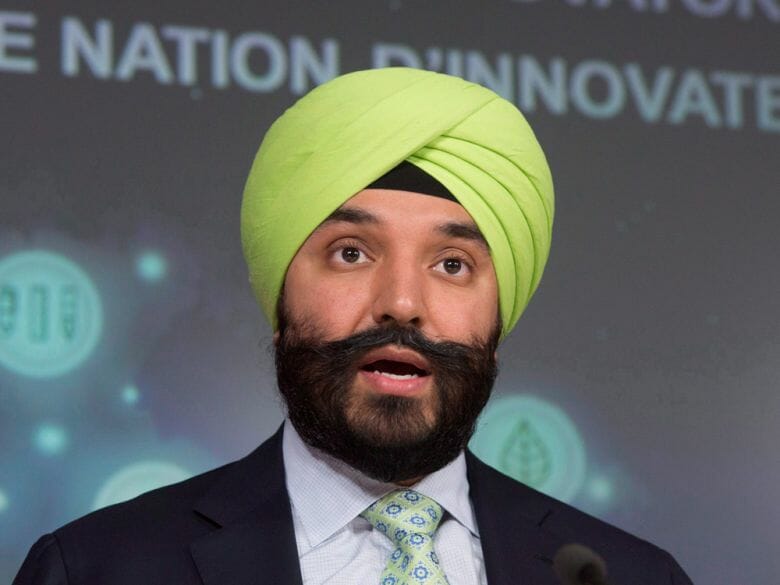 There is an unfortunate irony in the government bashing the telcos, while simultaneously relying on them to invest $26B to build out the 5G infrastructure

The cash-strapped Trudeau Liberals have been casting around for election campaign commitments that don’t cost much money to deliver and the pledge to reduce cell phone prices by 25 per cent fits the bill.

As the House of Commons returns, wireless prices are likely to feature prominently.

But while fulfilling the promise may not cost the government a penny, it could end up damaging Canada’s long-term economic health.

In their election platform, the Liberals pledged a reduction in “some of the highest prices in the world” at the expense of telecom companies that are “among the most profitable in the developed world”.

It was a soft target – pummelling unpopular telcos by offering savings of nearly $1,000 to the average family of four, based on 018 prices.

A Cold War Is Brewing Between the U.S. and China Over 5G and AI