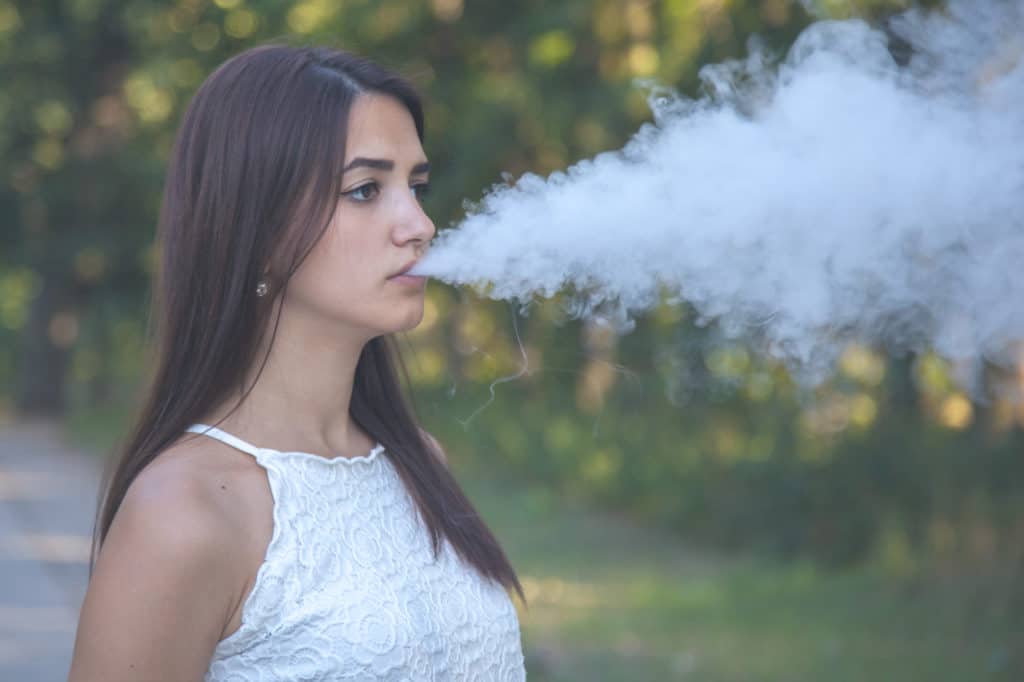 A statewide ban on electronic flavored cigarettes, recently pushed through by Gov. Andrew Cuomo, and a citywide ban on the same products, passed by the Yonkers City Council and signed by Mayor Mike Spano, are on hold as lawsuits against removing these products from store shelves have resulted in New York State appeals courts permitting their sale again as they determine the legality of the anti-vaping laws.

In Yonkers, Vape Café, located at the corner of Central Avenue and Yonkers Avenue, filed the lawsuit against Spano and members of the City Council for passing the law without examining its effects on local businesses and the community. The suit also claims that it will harm more people than it helps by creating an illegal vaping market that is much more dangerous.

In September, the City of Yonkers banned the sale of flavored vaping products, but a recent ruling from the NYS Appellate Division temporarily lifted the ban which has temporarily put the ban on hold.

Vape Café owner Michael Bowers has been fighting the ban for two reasons: First, he said it is bankrupting his business, which crashed by 80 percent once the ban was in place. This fact alone is the best example of how many vapers are using flavored E-cigs, of which mango is the most popular flavor.

Britain should not listen to the unaccountable, unscientific WHO on vaping

Curate RegWatch
When we voted to leave the European Union, it was to escape the rule of Brussels.  Freedom to decide our own laws...

Lawmakers urge the FDA to temporarily clear e-cigarettes from market amid...

The ideological divide on vaping has a clear winner: Smokers