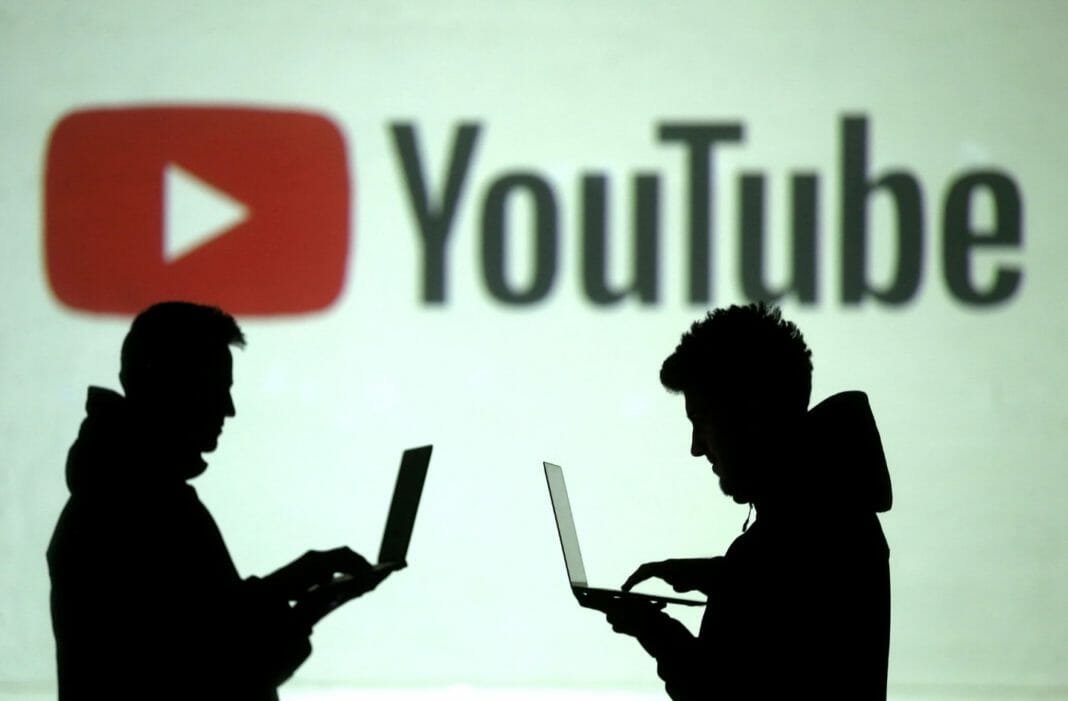 YouTube announced plans on Wednesday to remove thousands of videos and channels that advocate neo-Nazism, white supremacy and other bigoted ideologies in an attempt to clean up extremism and hate speech on its popular service.

The new policy will ban “videos alleging that a group is superior in order to justify discrimination, segregation or exclusion,” the company said in a blog post. The prohibition will also cover videos denying that violent events, like the mass shooting at Sandy Hook Elementary School in Connecticut, took place.

YouTube did not name any specific channels or videos that would be banned. But on Wednesday, numerous far-right creators began complaining that their videos had been deleted, or had been stripped of ads, presumably a result of the new policy.

“It’s our responsibility to protect that, and prevent our platform from being used to incite hatred, harassment, discrimination and violence,” the blog post said.