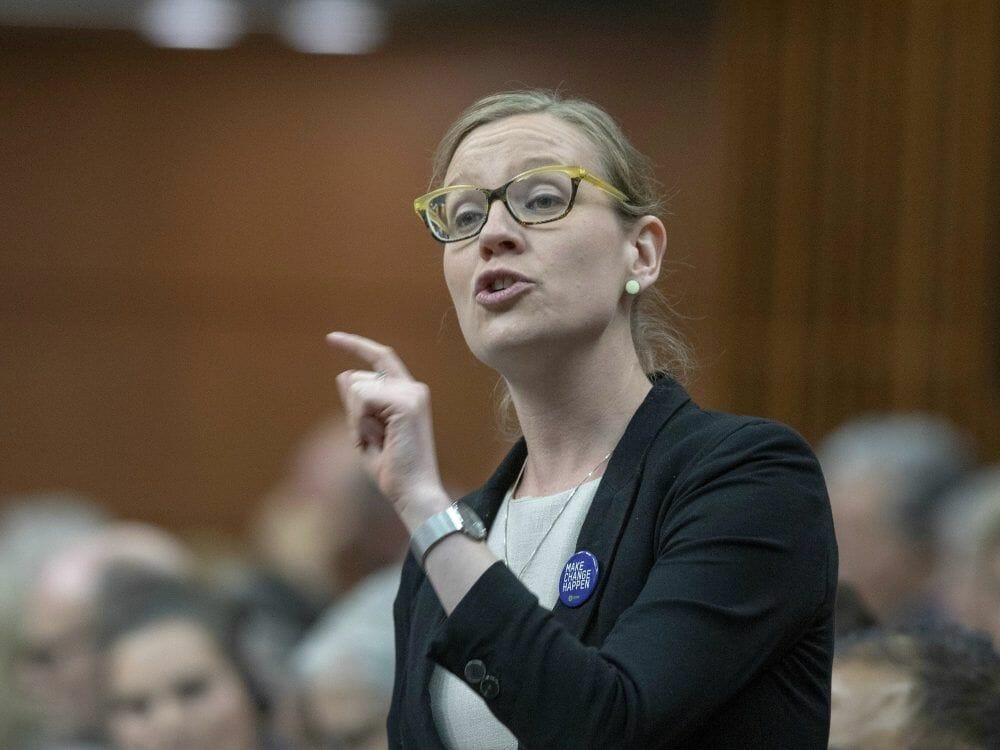 The federal Liberals’ war on social media opened a new front in the foyer of the West Block on Thursday as Democratic Institutions Minister Karina Gould denounced Twitter for its continuing silence on her “Declaration on Electoral Integrity.” The D.I.M. issued the Declaration last week; it’s a mushy motherhood statement, co-signed so far by Facebook, Google and Microsoft, in which a) the social media and advertising platforms mostly agree to do the stuff they’re already doing to try to remain in general good public odour and b) the Canadian government agrees to approve of this.

Twitter has been reluctant to sign up, even though issuing a “Declaration” is an obvious sign on the part of the government that its ability to tailor social media by means of statute and regulation has already reached something of a practical limit.

Gould’s Bill C-76, passed in December and intended to apply to the upcoming federal election, created new regulations for third-party political advertisers on electronic platforms. This had an immediate comic effect, as anybody knows if they watched Google representatives being harangued at the Commons Access to Information, Privacy and Ethics Committee on May 9.