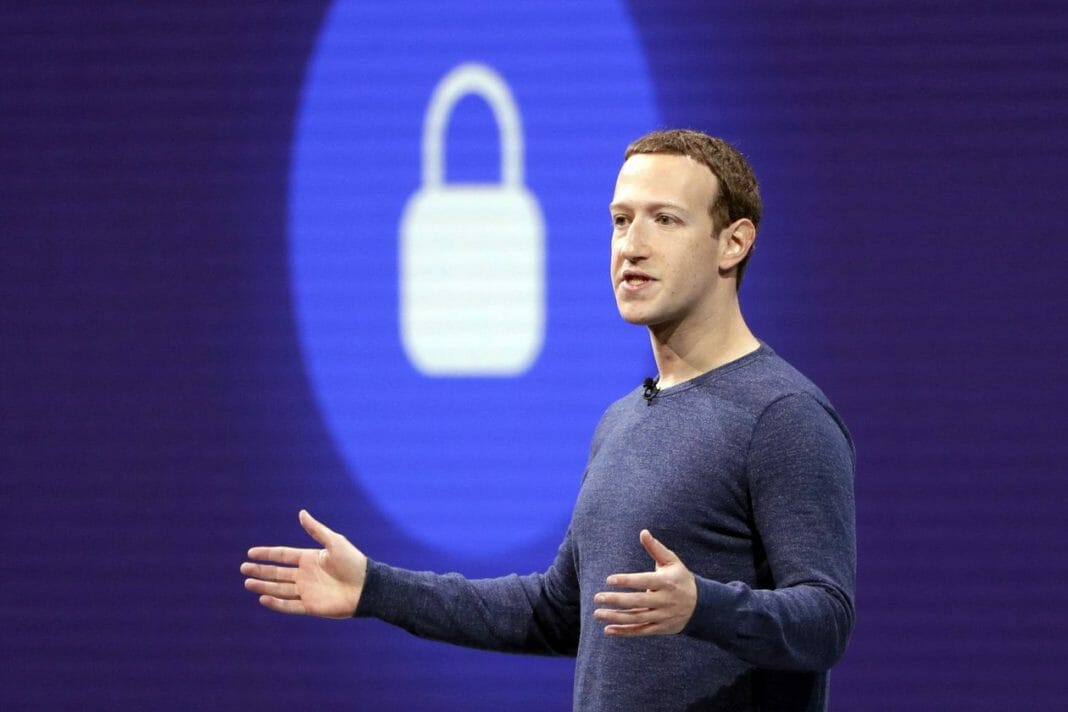 Big tech has become too powerful and abusive. We know enough about it to break up its dominance.

I’ll start with a personal experience and then try to expand into Republicans and big tech.

In the spring of 2016, Facebook came under pressure, stemming from leaks by its workers, over charges of systemic political bias. I was not especially interested: a Silicon Valley company that employs thousands of young people to make decisions that are often ideological will tilt left, and conservatives must factor that in, as they’re used to doing.

My concerns about Facebook had to do with its apparently monopolistic nature, slippery ethics and algorithmic threats to serious journalism.

Soon after, I received an email from Mark Zuckerberg’s office inviting me and other “conservative activists” to attend a meeting with him to discuss the bias charges in an off-the-record conversation. I responded that I was not an activist but a columnist, for the Journal, and would be happy to attend in that capacity and on the record. That didn’t go over too well with Mr. Zuckerberg’s office! I was swiftly told that wouldn’t do.

What I most remember is that they didn’t mention where his office is. There was an air of being summoned by the prince. You know where the prince lives. In the castle. Who doesn’t know exactly where Facebook is?

In February 2018 Nicholas Thompson and Fred Vogelstein of Wired wrote a deeply reported piece that mentioned the 2016 meeting. It was called so that the company could “make a show of apologizing for its sins.” A Facebook employee who helped plan it said part of its goal—they are clever at Facebook and knew their mark!—was to get the conservatives fighting with each other. “They made sure to have libertarians who wouldn’t want to regulate the platform and partisans who would.” Another goal was to leave attendees “bored to death” by a technical presentation after Mr. Zuckerberg spoke.

Curate RegWatch
While rates of drinking, cigarette smoking and overall drug use continue a long-term downward trend among Ontario students in grades 7...

House Will Vote Feb. 27th on a Nationwide Flavor Ban

The $20B Frontier mine shelved amid escalating rail blockades, CEO says...