Doctors at odds over value of vaping, as study finds it’s just as harmful as cigarettes

Updated November 05, 2019 08:17:37 Vaping is just as harmful to human health as cigarettes, and even has the potential to cause lung cancer, scientists at the University of Tasmania have found. The world-first study, published in the European Respiratory Journal, compared cigarettes and vaping on human cells, and found both equally toxic to the lungs.

Legislative momentum continues to build for action against vaping in the wake of highly publicized deaths and illnesses vaguely attributed to the industry. Desperate to appear responsive to a purported public-health crisis, states including New York, Michigan, Washington, Massachusetts, Oregon, Rhode Island, Ohio, and California are moving to ban sales of certain e-cigarette products or have done so already.

These Trump Voters Say They Might Abandon Him Over Vapes

Justin Watson’s son begged him to quit smoking. But he had already tried everything-chewing nicotine gum, slapping on the patch, going cold turkey-and none of it worked. Then a friend introduced him to vaping. Eventually, he was able to walk up the stairs without being completely out of breath.

“I’m more political than I’ve ever been in my entire life,” echoed Robert Lucas, a 33-year-old vaper who lives near Ann Arbor, Michigan, and said he voted for Trump and the Republican Party across the board in 2016. “Truly, nothing even compares.” (Michigan has instituted a ban on flavored vape products, albeit one that has run into obstacles in court.)

“If this federal flavor ban actually happens,” Lucas continued, “everybody I know who vapes and voted for Trump told me they’re either going to stay home on Election Day, or vote for a Democrat with normal regulations.”

Lucas said he often posts on social media to spread the word, and that he was attempting to educate smokers on the perceived benefits of switching to vaping. Essentially, he comprises part of the “We Vape, We Vote” movement, which has emerged as a hashtag on Twitter. That coalition is not anything brand new, as Matt Culley, a popular vape activist on YouTube, likes to emphasize, because it’s been around since at least 2015. It does, however, appear to have ballooned amid vape crackdowns over the past few months.

‘We Vape, We Vote’: How vaping crackdowns are politicizing vapers

Vapers across the country are swarming Twitter, the White House comment line and statehouse steps with the message “We Vape, We Vote.” 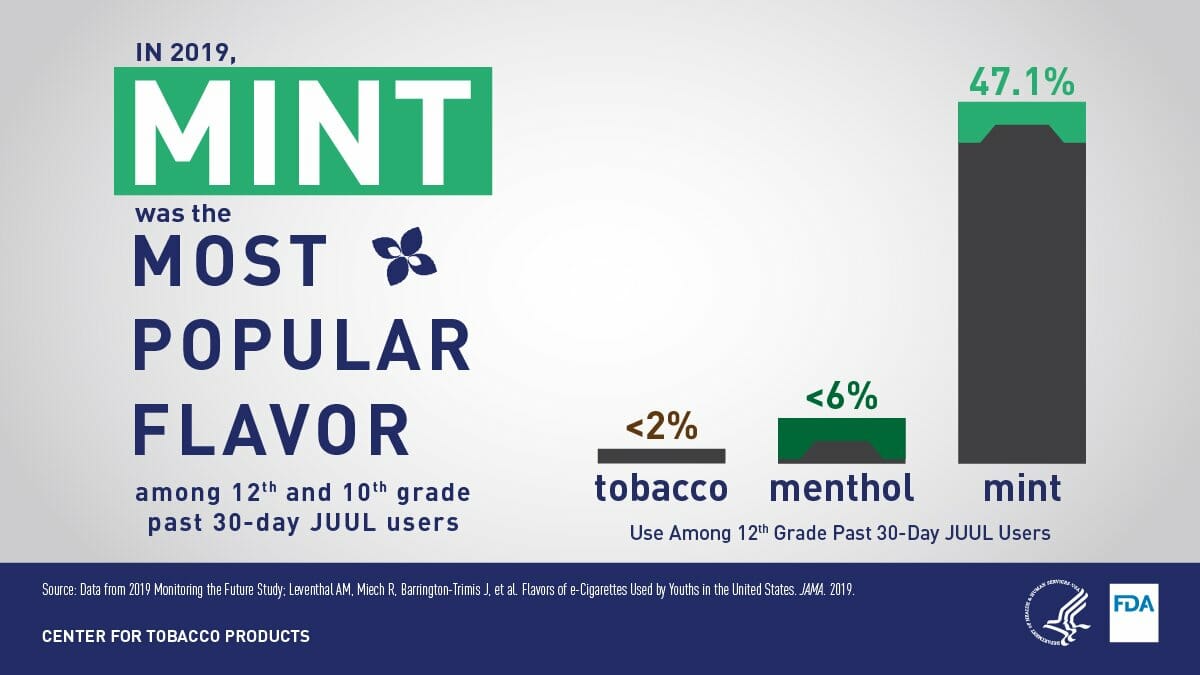 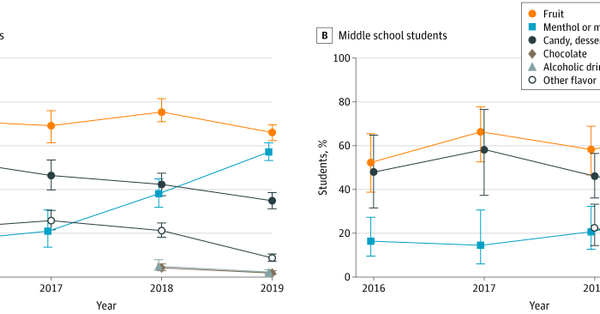 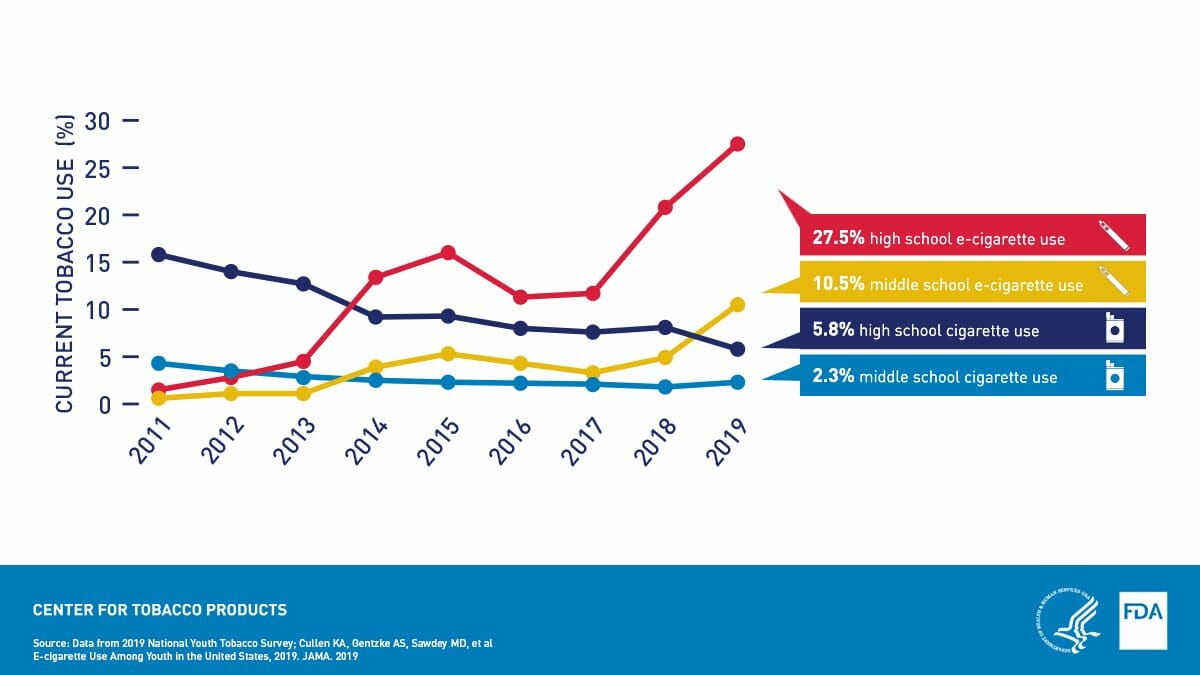 Brent Stafford
Joining us on RegWatch is Dr. Riccardo Polosa the world’s foremost researcher on nicotine vaping and its effects on the lung...

Evidence use in E-cigarettes debates: scientific showdowns in a ‘wild west’...

Toronto vapers are up in arms over the CN Tower’s latest...