The outbreak of lung injuries apparently caused by vaping may be leveling off or even declining, according to the Centers for Disease Control and Prevention (CDC). And while the federal agency is finally assigning “most” of the blame to black market THC products, it continues to use the nicotine vaping term “e-cigarettes” to describe the products causing harm.

CDC: AUG 17 Pulmonary disease among people who use e-cigarettes

OCT 22 – Outbreak of Lung Injury Associated with the Use of E-Cigarette, or Vaping, Products

Is the Wisconsin Lung Disease Outbreak Really About Vaping? – Vaping360

Health officials in Wisconsin are grappling with an outbreak of severe lung ailments that may be related to vaping. Or they may not be related to vaping. Unfortunately, in their desire to avoid additional cases-and their zeal to prove their anti-vaping bonafides-the Wisconsin authorities have created a panic that will be counterproductive to public health.

Vape shops are back in business selling flavored products in two more states after judges halted bans temporarily in Oregon and Montana. That makes the vaping industry four for four in lawsuits seeking temporary pauses on state bans. All of the bans issued so far have been implemented by executive actions, using emergency powers.

A bill has been introduced in Congress to limit nicotine strength in vaping products. The bill is sponsored by Democratic Illinois Rep. Raja Krishnamoorthi. The END ENDS Act -which stands for Ending Nicotine Dependence From Electronic Nicotine Delivery Systems-has been designated HR 4624. It would cap the nicotine in bottled e-liquid and prefilled devices at 20 mg/mL.

Industry trade group the Vapor Technology Association (VTA) is reportedly spending more than $100,000 to place a 30-second commercial on Fox News for a week, beginning today. The ad is targeted at President Donald Trump, who is a fan of the cable news channel. 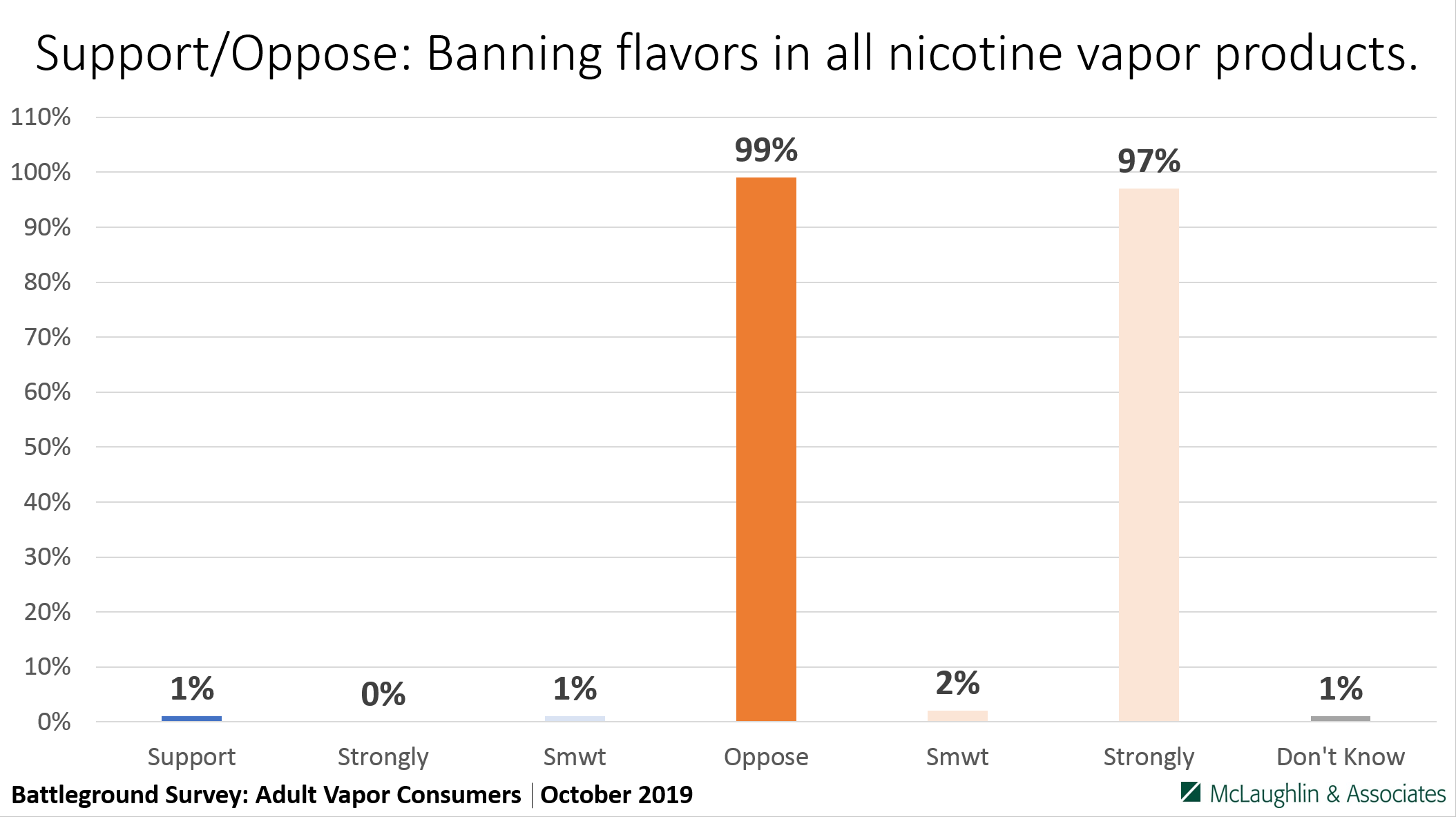 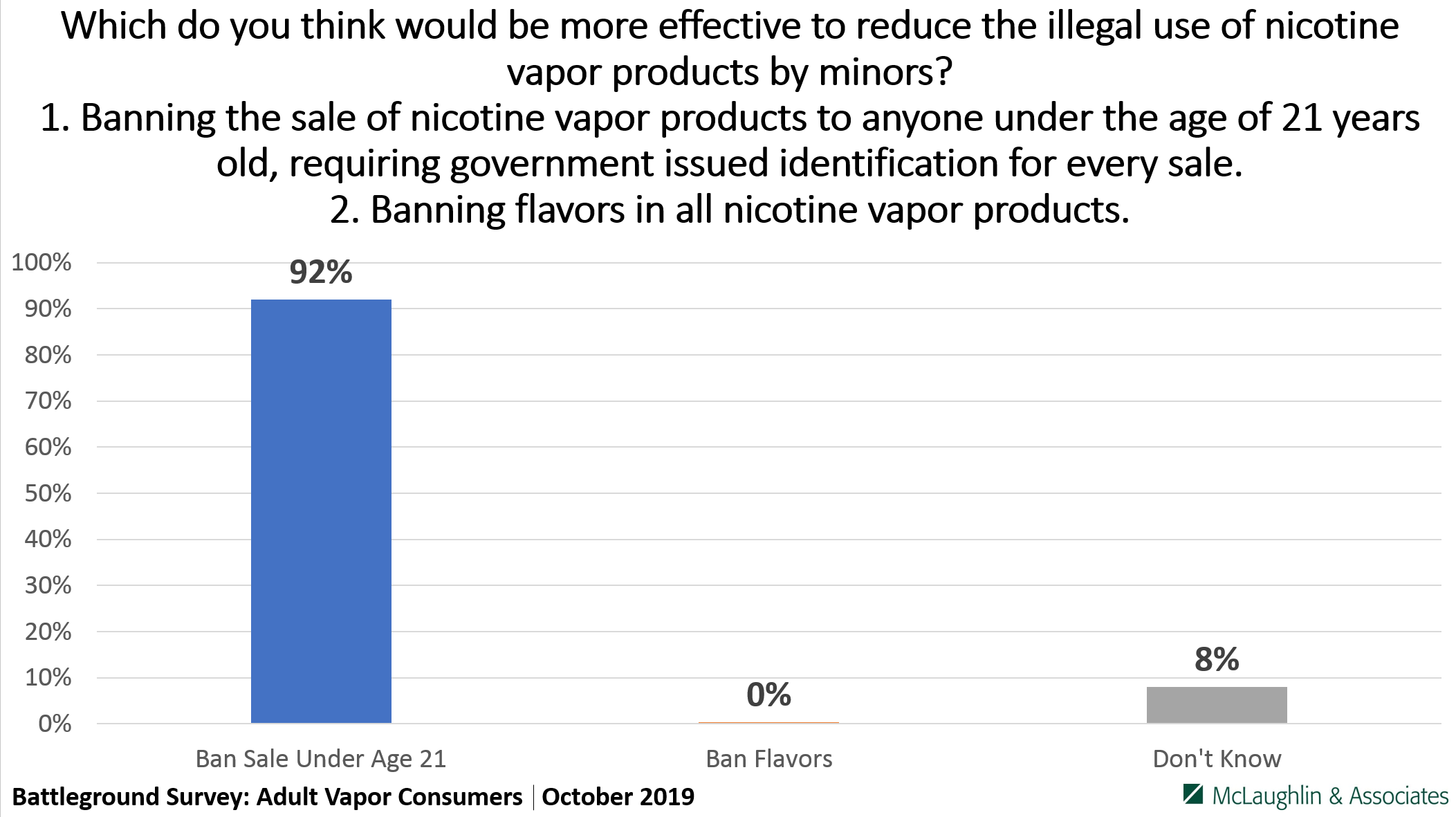 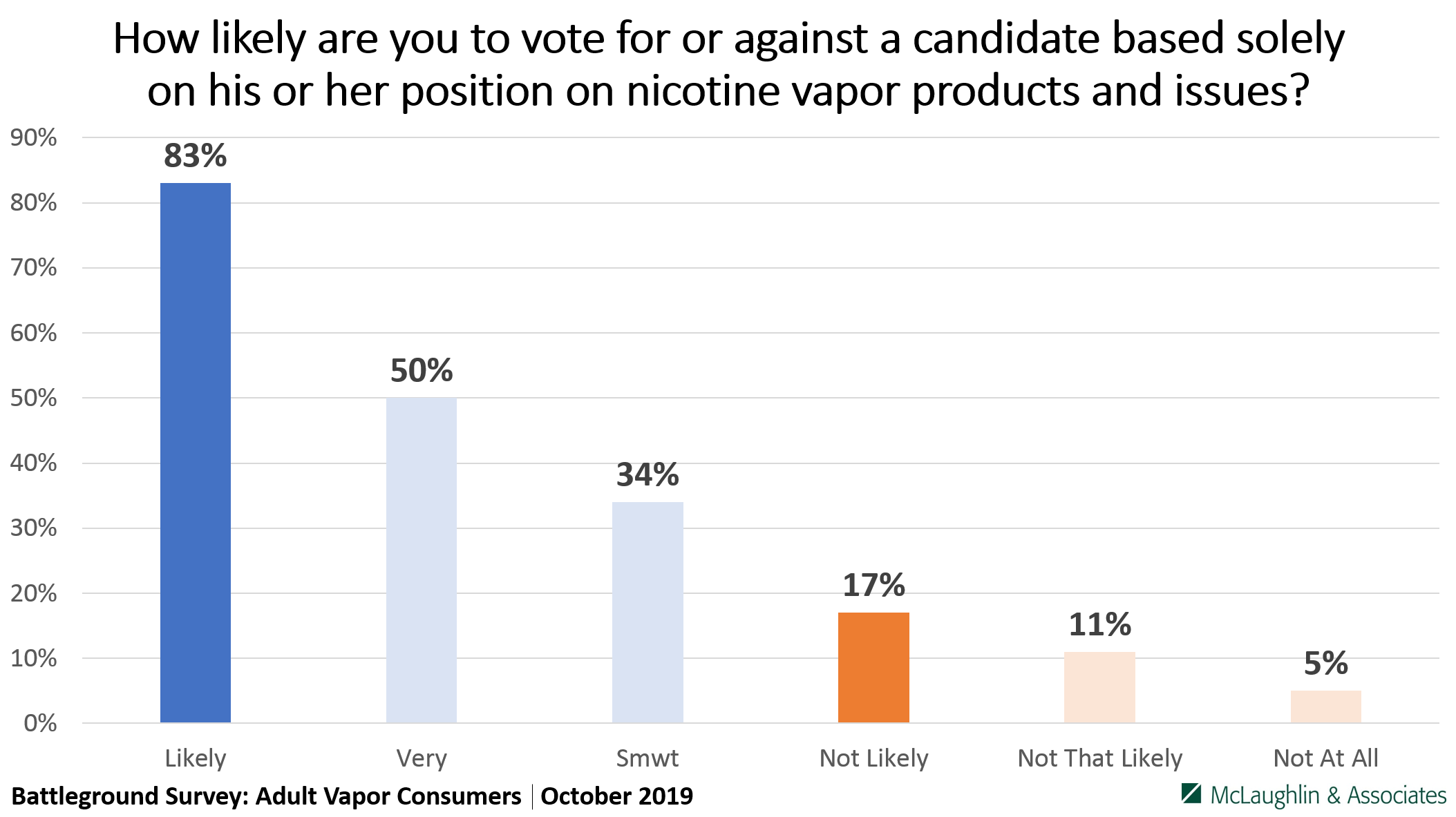 What are you doing on Nov. 9? If you want to be part of history, and you can find a way to get to Washington, D.C., you should be a part of the United Vapers Alliance Rally. Thousands of vapers are expected to be there. The rally will run from noon to 4:00 p.m.

A tax bill that would make e-liquid much more expensive passed a House committee Wednesday, without having a single public hearing. If passed by the whole House and Senate and signed into law, the bill would add $20 to a 60 mL bottle of 12 mg/mL e-liquid.

Vaping360 invited sociologist Amelia Howard to comment on a recent study that claimed most recent pro-vaping Twitter posts were created by bots. This article expands on her widely shared, extended Twitter thread on the topic. On October 4th I received an email from a Wall Street Journal reporter who wanted my thoughts on a study about “bot-marketing of e-cigarettes” for a story he was planning.