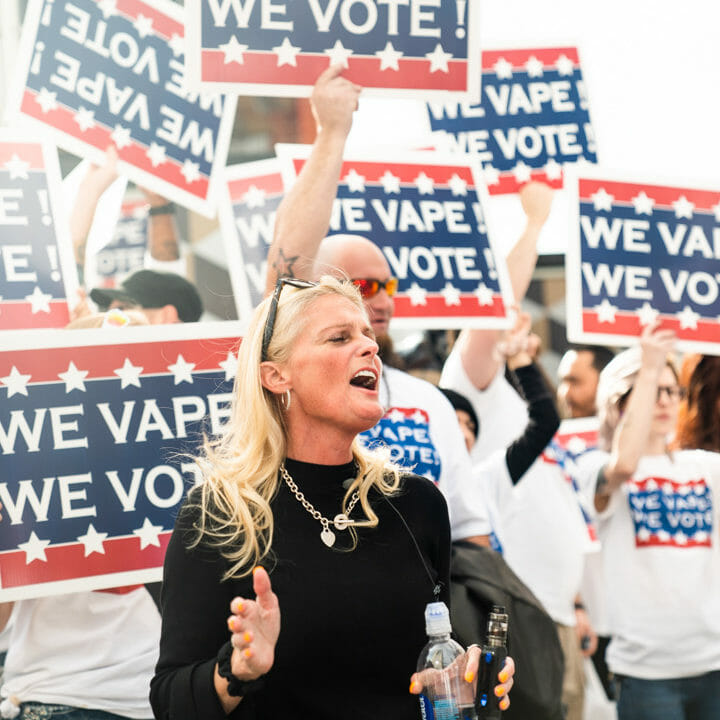 The bill would make Massachusetts the first state to ban menthol cigarettes, which anti-smoking advocates say are designed to appeal to children.

The results could spark momentum for other cities to pursue similar legislation.

A new school year has started and “No Vaping” signs have popped up in middle and high schools. Schools take vaping seriously and many confiscate vaping materials and impose disciplinary actions. Vaping with a pod system is growing swiftly among Canadian teens, and addiction experts are worried.

Curate RegWatch
Legalise Vaping Australia has released the results of the largest ever survey of Australian vapers, which has shown some vapers will...