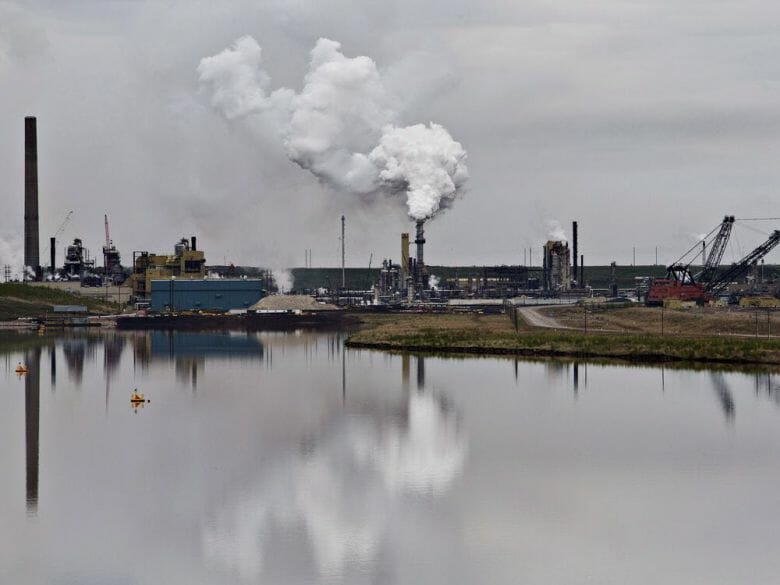 A judge said that B.C. doesn’t have the right to take Alberta to court in Alberta over legislation passed by the Alberta legislature that would allow them to stop oil shipments to the coast

A Calgary judge has denied British Columbia’s attempt to block Alberta legislation that would allow that province to stop oil shipments to the coast.

In a decision released Friday on the so-called Turn Off the Taps bill, Queen’s Bench Justice Robert Hall said that B.C. doesn’t have the right to take Alberta to court in Alberta over legislation passed by the Alberta legislature.

Hall said neither province could find a single previous example of such a case going ahead.

“Neither party could direct me to any cases in which one province has sued another province seeking a declaration of constitutional invalidity of legislation enacted by the defendant province.”