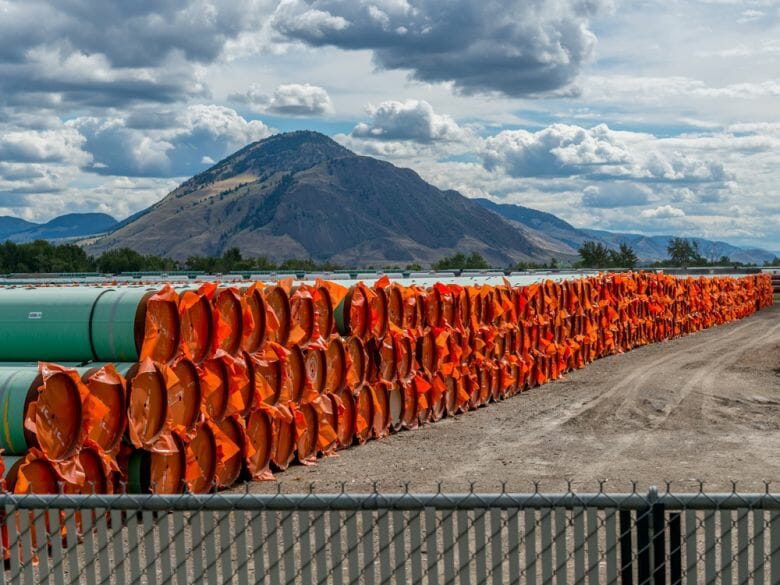 Work has restarted at the Burnaby storage terminal where the pipeline terminates, and the Westridge marine terminal

Trans Mountain Corp. has restarted construction on the Trans Mountain pipeline expansion, the company said on Wednesday, a year after the contentious project stalled because of regulatory delays.

The expanded pipeline will nearly triple the flow of crude from Alberta’s oilsands to the British Columbia coast but is fiercely opposed by environmental and some indigenous groups.

Last year a Canadian court overturned the federal government’s 2016 approval of the project on the grounds it had failed to adequately consult indigenous groups. That prompted Justin Trudeau’s government to buy the pipeline to ensure the expansion is completed.

After a new regulatory review Trudeau’s government reapproved the pipeline in June, to the relief of Canada’s oil industry.