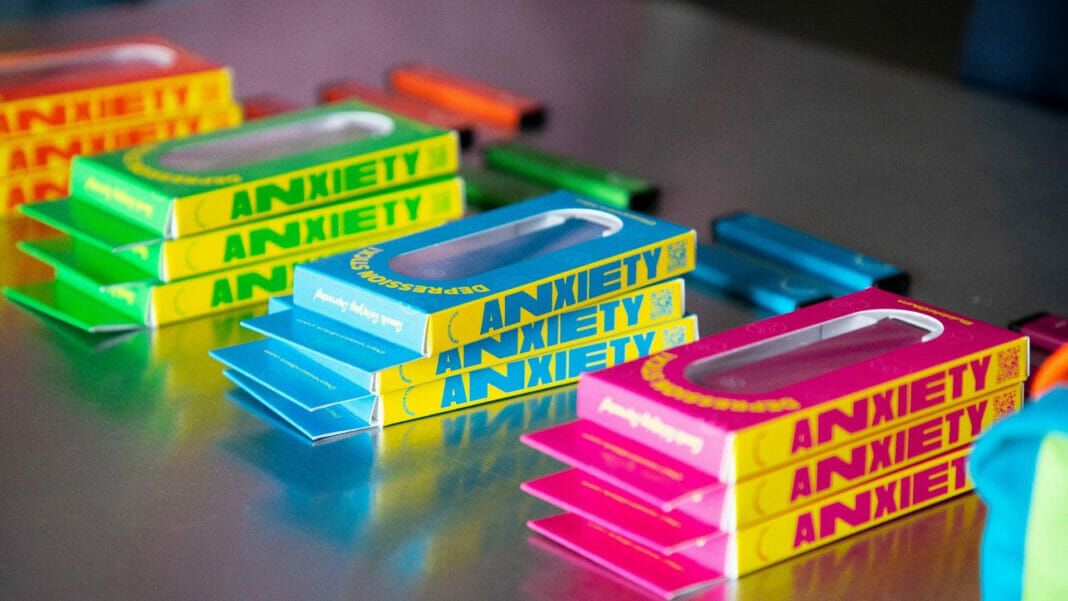 The product, the Depression Stick, wasn’t real. It was fabricated to be used as part of a larger marketing campaign titled “It’s Messing With Our Heads,” which aims to convince teenagers that there is a correlation between nicotine products and anxiety and depression.

“We know from data that if you ask what are the things that young people are really concerned about right now, mental health goes right up to the top of the list,” said Robin Koval, president and chief executive at Truth Initiative.

Truth Initiative, known until 2015 as the American Legacy Foundation, is a nonprofit formed in 1999 out of the Master Settlement Agreement between big tobacco companies and 46 states and five U.S. territories. In recent years, it has shifted its emphasis from traditional cigarettes, the target of an earlier Truth campaign depicting body bags in the street, to include e-cigarettes.

Curate RegWatch
The Vermont Senate has revived legislation that would ban the sale of flavored vaping and tobacco products, including menthol cigarettes. The ban...

Ontario to ban ads for vaping products in convenience stores

Homeless people to be given free e-cigarettes as part of new...