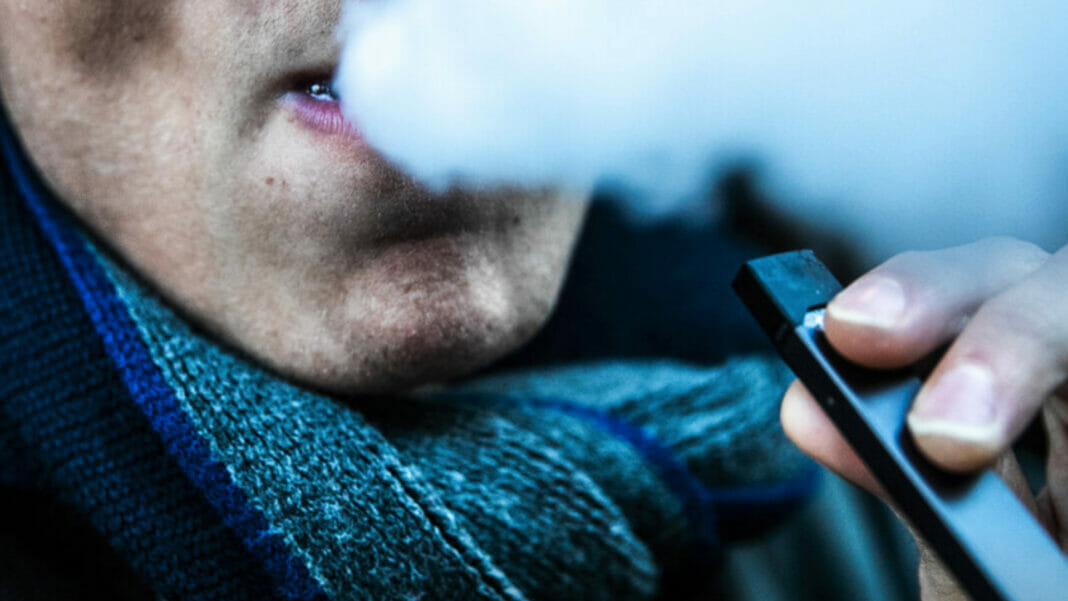 A new documentary by The New York Times traces the e-cigarette maker on its path from fledgling start-up to Silicon Valley juggernaut and, eventually, public health villain.

Adam Bowen and James Monsees, by their own telling, set out to improve the lives of a billion people by getting them off cigarettes.

But somewhere on the path from fledgling start-up to Silicon Valley juggernaut, their company, Juul, went tragically off course. Instead of upending Big Tobacco and hastening the end of smoking, Juul’s flavored e-cigarettes became a popular on-ramp for a new generation of nicotine addicts.

Attracted by the candy fruit flavors and vibrant marketing, teenagers like Jackie Franklin found that Juul packed an undeniable rush of nicotine, which she increasingly craved. After becoming hooked in high school, she was vaping as many as three Juul pods a day.