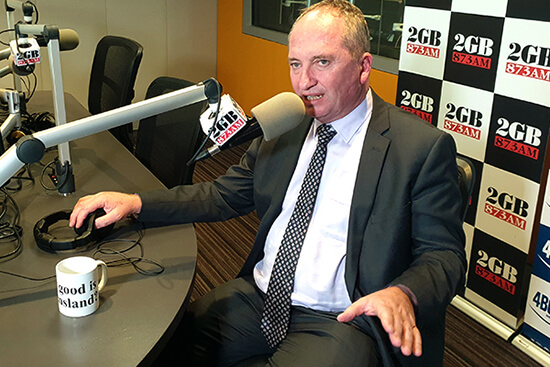 PUBLIC HEALTH is the big winner from Health Minister Greg Hunt’s decision to delay the ban on importing nicotine. However, the fight to legalise vaping is far from over.

The Minister announced on 19 June that it would be illegal to import nicotine for vaping from 1 July with an extraordinary penalty of $220,000. A legal pathway for importation with a doctor’s prescription was proposed, but was complex and time-consuming and unworkable.

The Health Minister had previously commissioned a scientific inquiry into vaping in 2019, at a cost of $750,000, because of widespread support for vaping in the coalition party room. Surprisingly, the regulations to ban nicotine imports were made before the report was available

There was also anger about the underhand way the regulations were introduced. The announcement was made without consultation. The public was informed after parliament rose for 6 weeks with only two week’s notice before the regulations became law, in the middle of a pandemic. There was no opportunity for parliamentary debate.

The threat to effectively ban vaping galvanized the vape community.

A coalition was formed by ATHRA, Legalise Vaping Australia, the Progressive Public Health Alliance and ARVIA to challenge the ban in a coordinated fashion. Within days, a campaign was underway.

Outspoken media advocates like Ben Fordham, Mark Levy and Neil Mitchell got behind the campaign. Former Deputy Prime Minister Barnaby Joyce demanded that people be left to vape if they wish. A toxicologist from the University of Wollongong warned that the ban on nicotine was dangerous and would increase nicotine poisoning.

Curate RegWatch
People are looking at e-cigarettes as a "healthy" alternative to cigarettes and we currently have an epidemic of e-cigarettes use. However,...