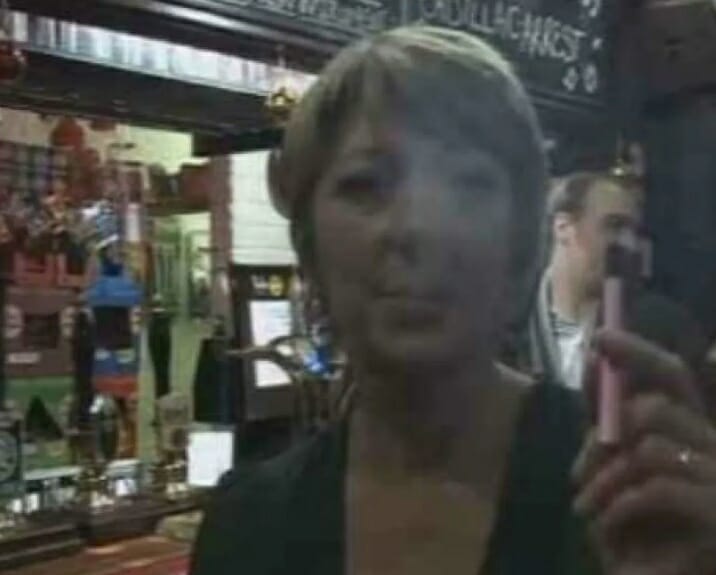 Everybody knew about traditional cigarettes and the people addicted to them — the smokers, who over the decades, had been left with fewer and fewer places to indulge in their habit.

“We see them all the time, furtively getting their nicotine hit outdoors,” the CBC’s Nancy Durham said in a report that aired on The National on Jan. 2, 2009. “The last refuge for smokers.”

The camera showed people smoking cigarettes at patio tables and around doorways.

It was a familiar scene in Canada, as well as over in Britain where Durham was reporting from.

In a pub in Cambridgeshire, England, smoking had been banned, forcing smokers to huddle in a tent outside.

But inside, Durham met patrons and two publicans who had discovered a new, not-yet-familiar invention: electronic cigarettes.

Curate RegWatch
A decade after Congress gave the F.D.A. the power to regulate tobacco products like e-cigarettes, the federal government has repeatedly delayed or...