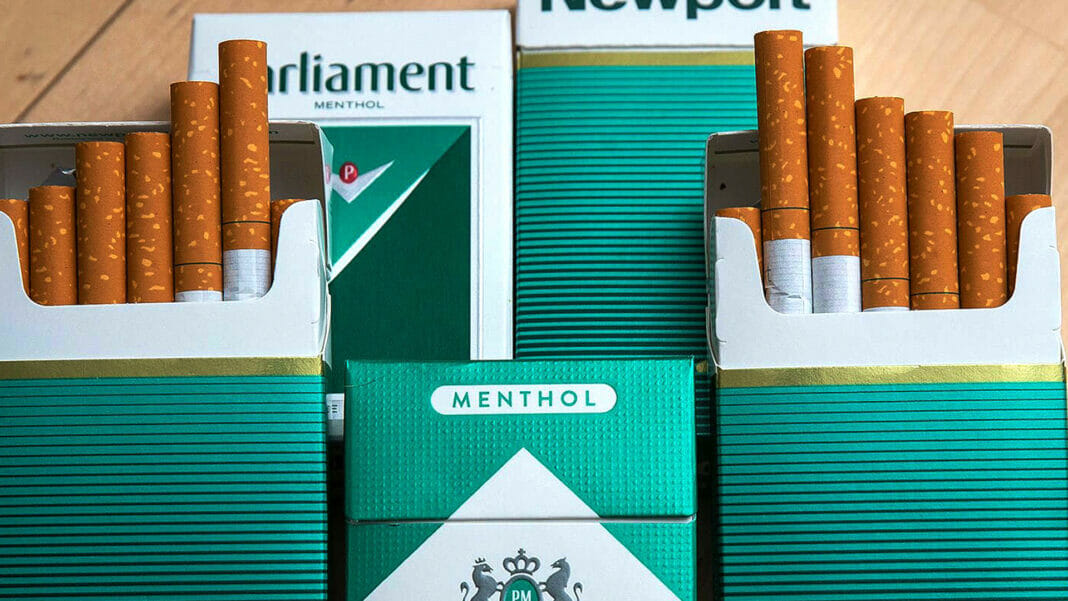 The Biden administration is planning to propose a ban on menthol cigarettes, according to several reports, after years of lobbying from public health groups and civil rights activists who say that the products frequently have been aggressively marketed towards, and disproportionately harmed Black communities.

The proposed ban will likely be announced Thursday, according to CBS News, in part because the Food and Drug Administration is under a court deadline to respond to a citizens’ proposal to ban menthol products by that day. Any ban will likely take years to take effect, but would be a step forward according to anti-smoking groups.

Menthol cigarettes have been pushed on Black communities in the United States more than other groups, according to The New York Times. Black smokers choose menthol cigarettes like those from Newport and Kool 85% of the time, three times more than white smokers, according to the FDA. The cigarettes are more addictive and harder to quit, researchers have found, likely because the menthol has a cooling effect that makes it easier to inhale more nicotine.