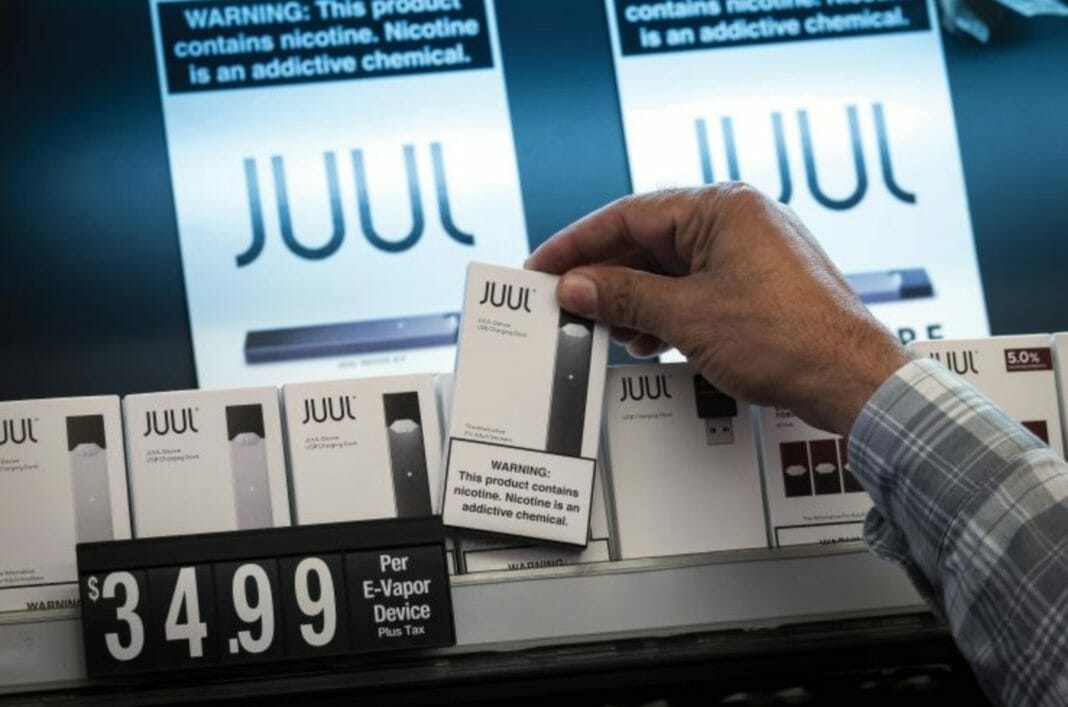 CNBC’s Carl Quintanilla interviewed Juul CEO Kevin Burns for a documentary, “Vaporized: America’s E-cigarette Addiction,” which premieres Monday at 10 p.m. ET. Quintanilla, who toured one of Juul’s manufacturing facilities in Wisconsin with Burns, asked him what he would say to a parent with a child who was addicted to Juul.

“First of all, I’d tell them that I’m sorry that their child’s using the product, ” Burns said. “It’s not intended for them. I hope there was nothing that we did that made it appealing to them. As a parent of a 16-year-old, I’m sorry for them, and I have empathy for them, in terms of what the challenges they’re going through.”

Brent Stafford
Surprising comments on the benefits of nicotine vaping and other safer nicotine products by Canadian pharmacists and a top research scientist,...

Nicotine Is Why Tobacco Products Are Addictive

E-cigarettes | More than $2 million worth of vapes seized in...

Canadian Vaping Association questions why Nova Scotia has yet to produce...