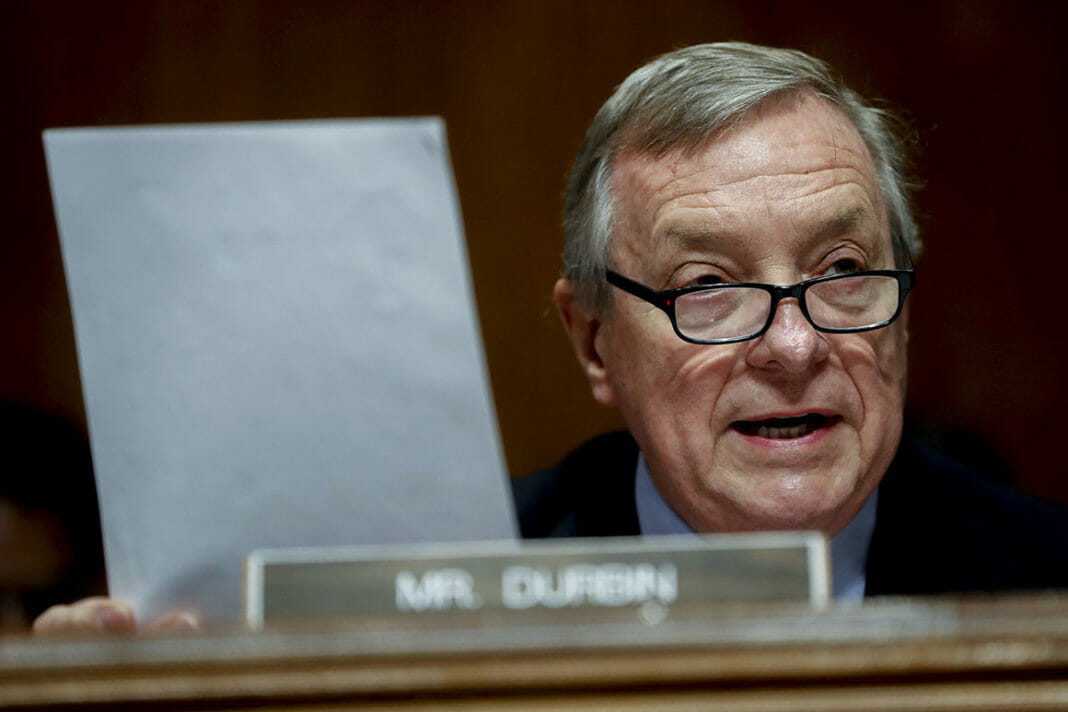 Sen. Dick Durbin (D-Ill.) charged in an unusually sharp attack Wednesday that acting FDA Commissioner Ned Sharpless seemed to have “no intention” of addressing youth e-cigarette use, which his predecessor deemed a public health epidemic.

His May 14 meeting with Sharpless was “one of the most alarming and disappointing meetings in my time in public service,” the No. 2 Senate Democrat wrote in a letter to Sharpless, a longtime cancer researcher who took the top FDA post in April as Scott Gottlieb left.

During the meeting, Durbin said, he pushed for FDA to move up the deadline to review e-cigarette products including kid-friendly vapors, but left the meeting believing Sharpless “has no intention” of attacking the problem.

The FDA in 2017 extended the review deadline to August 2022, then this March moved it up to 2021. A federal judge in Maryland this monthsaid the 2017 decision had given a “holiday” to manufacturers.

Curate RegWatch
The European Tobacco Harm Reduction Advocates (ETHRA) has launched a manifesto on behalf of million of smokers who have managed to...

The Ethics of Tobacco Harm Reduction: An Analysis of E-Cigarette Availability...