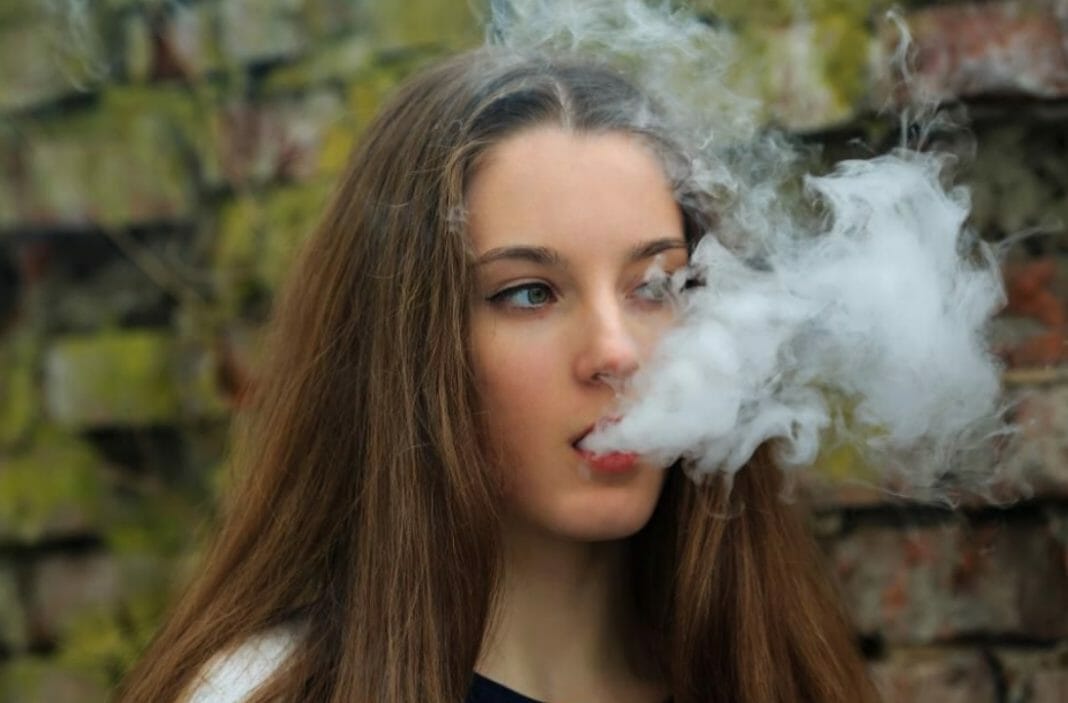 Next to cannabis, vaping is one of the fastest-growing markets, estimated to pull in $9 billion before the end of the year.

Generating this type of revenue, it’s no surprise that last December tobacco giant Altria, wanting to get in on the action, announced it acquired a 35 percent stake in Juul, the leading e-cigarette manufacturer, for $12.8 billion.

Yet there are controversies that swirl around this booming space. Foremost among them is the alarming surge in usage among teenagers. Last fall, the U.S. Food and Drug Administration ordered the top makers of popular vaping devices, which included Juul, to stop selling to minors or else. Although keeping e-cigs out of the reach of young people might be viewed as a sensible measure to employ, there are proponents who claim stricter regulation could cost the lives of many adult cigarette smokers who use e-cigarettes to help them quit.

It’s a polarizing debate that’s explored in a compelling new CNBC documentary, “Vaporized: America’s E-Cigarette Addiction, which premiered on the cable network on July 15, at 10 pm ET/PT. And, judging by the voices from both sides of the spectrum, the divide between critics and champions does not seem like it’ll be bridged any time soon.

Curate RegWatch
The global COVID-19 pandemic has forced many people to live in relative isolation for more than a year. As adolescents return...

FDA’s Center for Tobacco Products: 10 Years of Compliance and Enforcement