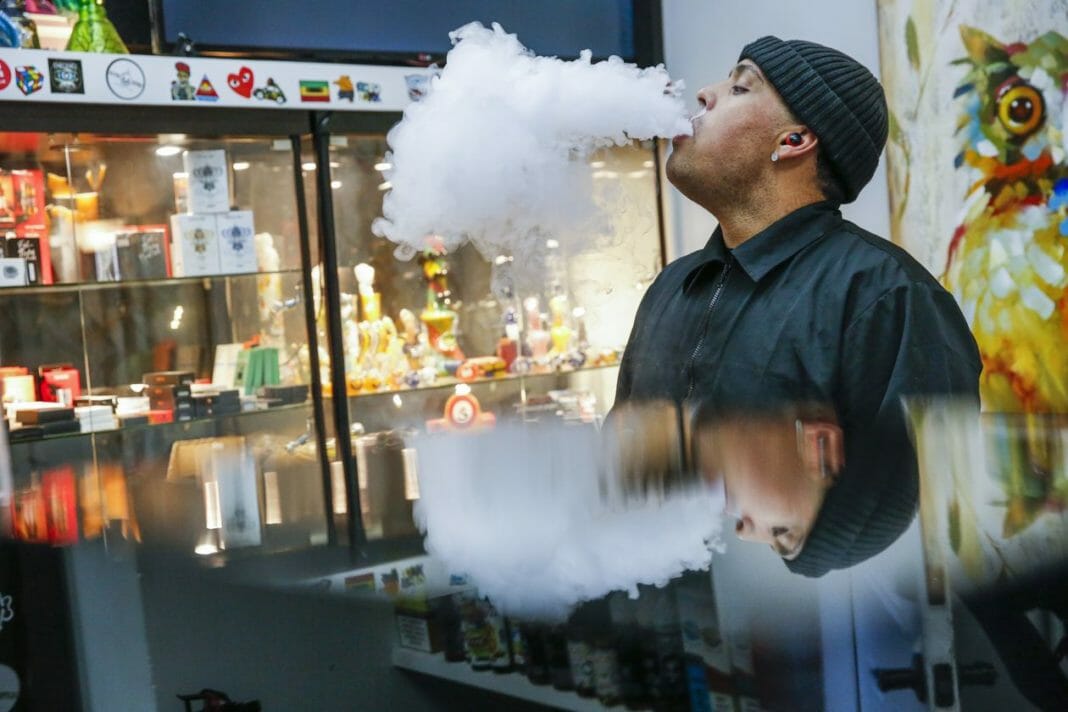 The U.S. Centers for Disease Control and Prevention has moved away from a broad recommendation that people consider refraining from vaping altogether during the investigation into the outbreak of lung illnesses linked to the practice.

“Recommendations were refined to reflect the best available scientific evidence and to best protect public health,” Brian King, the chief science officer for the CDC’s vaping-related outbreak response, said in a statement.

The Sudafed Solution to the Vaping Problem

Up In Smoke: How Vape Bans Increase Tobacco Use