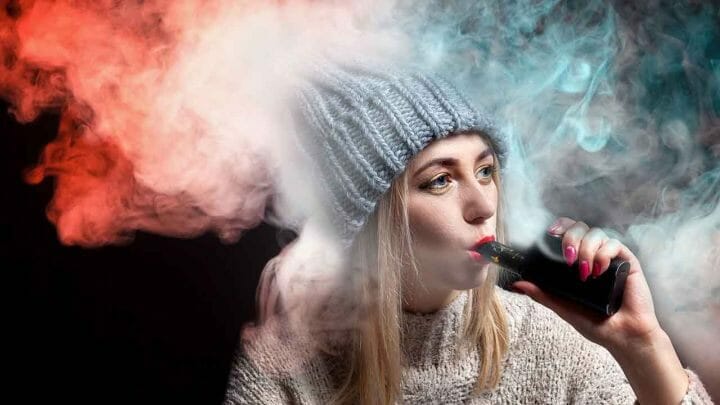 Advocacy group urges FDA to crack down on ‘misleading’ claims

The American Lung Association is urging smokers to kick the habit altogether rather than replacing old-school cigarettes with electronic facsimiles as cases proliferate of sometimes fatal lung damage linked to vaping.

The organization, which has been a leader in anti-smoking efforts for decades, says misinformation about e-cigarettes is “rampant” and wants the U.S. Food and Drug Administration to clarify the risks for users.

“While the e-cigarette industry tells smokers falsely that switching to their products is safer and can help them quit, the American Lung Association is urging the U.S. Food and Drug Administration, which regulates nicotine-vaping products, to ‘crack down’ on these false quit-smoking claims,” the group said.

E-cigarettes have been sold for more than a decade, but reports of vaping-related illness have surged this year. More than 2,200 cases of lung damage have been reported nationwide as of Nov. 20, according to the Centers for Disease Control and Prevention, and there have been 47 confirmed deaths within 25 states and the District of Columbia.

Brent Stafford
It was a heartless, calculated attack on the Canadian vaping industry levelled by one of North America’s most venerated financial institutions,...

Blaming Breathing Problems on ‘Vaping’ Is Like Blaming Food Poisoning on...

How e-cigarettes can break your heart