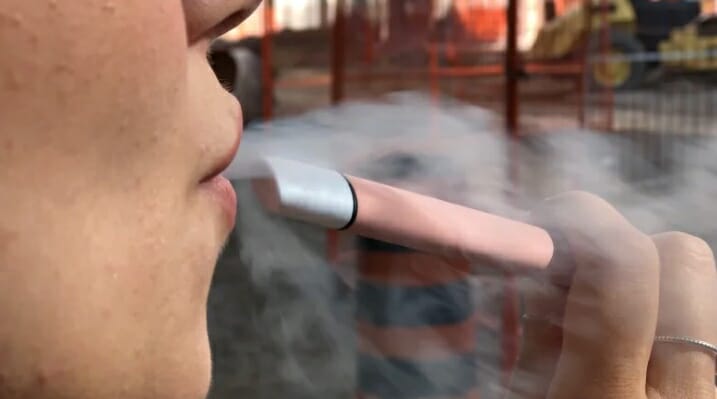 How many times have you heard public health agencies and anti-vaping organizations claim that flavors are the primary reason teenagers vape? It’s been repeated often enough that many, and maybe even most, people believe it.

But a new analysis of data from the 2019 National Youth Tobacco Survey (NYTS), released last week by the Centers for Disease Control and Prevention (CDC) and the FDA, shows that flavors are definitely not the main reason kids vape. The top spot belongs to curiosity.

Among the teens who were surveyed, 56.1 percent listed curiosity as a reason they tried e-cigarettes. That was more than double the next most popular reason, “friend or family member used them” (23.9 percent).

“They are available in flavors, such as mint, candy, fruit, or chocolate” came in third at 22.3 percent. The teens could choose multiple answers, which makes flavors’ weak showing even less impressive. It’s obvious to almost everyone except the people lobbying for flavor bans that teenagers trying a vape on a lark or for a nicotine buzz are the vapers least concerned with what it tastes like.

Brent Stafford
In a bewildering turn of events the U.S. vaping industry is facing a mortal threat, resulting from a lost court case,...