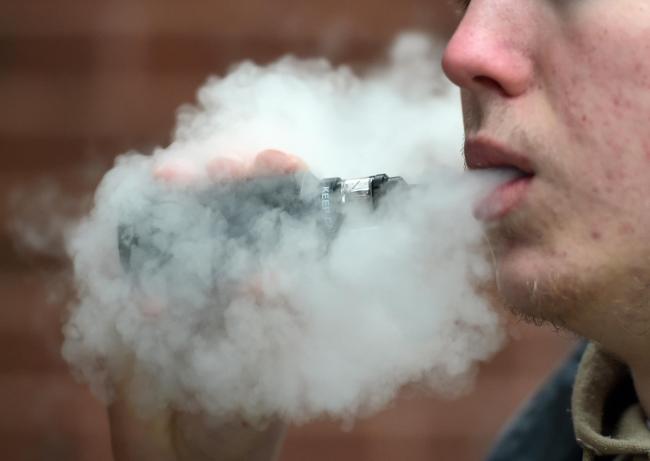 A bacteria expert has warned against the dangers of vaping during the coronavirus outbreak – claiming those inhaling the fumes produced by the cigarette substitute is equivalent to “someone spitting in your face”.

Tom McLean, chief scientific advisor to The Nanotera Group, said “respiratory droplets” contained in the haze created by those using e-cigarettes and vaporizers could lead to the Covid-19 strain of the condition being unintentionally spread.

Mr McLean also said there was evidence that the properties of the vapour caused a weakened immune system – despite ex-smokers often turning to the devices as a ‘safer’ option.

“But blowing vapour out is as good as someone spitting in your face. The vapour itself contains respiratory droplets including saliva, mucus and bacteria and when it’s blown out, it travels for a long distance and hangs in the air at head height.”

He added: “If anyone has the coronavirus and are vaping, they’d be spreading it to a lot of people at the same time.”