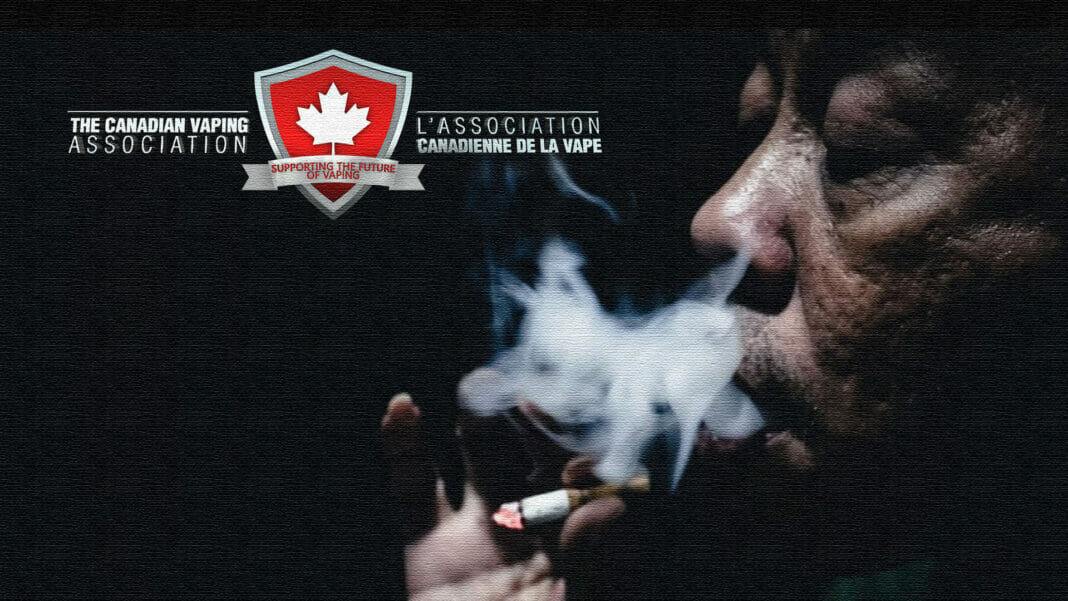 As misinformation and subsequent vape bans keep spreading across North America like wildfire, the Canadian Vaping Association (CVA) is concerned over data indicating that these measures are driving adult vapers back to smoking.

The CVA is referring to a recent report released by tobacco company Altria. “Over the last several months, we’ve observed an increase in the number of age 50 and older smokers in the cigarette category,” said Altria CEO Billy Gifford. “We believe these smokers had previously switched to e-vapor products, but recently returned to cigarettes due to negative publicity and regulatory and legislative developments in the e-vapor category.”

In line with arguments by harm reduction experts, the CVA’s executive director, Darryl Tempest, said that banning e-cigarettes whilst allowing the sales of their combustible counterparts is nonsensical. “The data is clear, vapour products are twice as effective as the next leading tobacco cessation product and have been proven time and again through verified studies to be at least 95% less harmful than traditional cigarettes,” he said.

“Allowing the sale of cigarettes, which are known to be the leading cause of death in North America, while banning the sale the most successful harm reduction products is both immoral and hypocritical.”