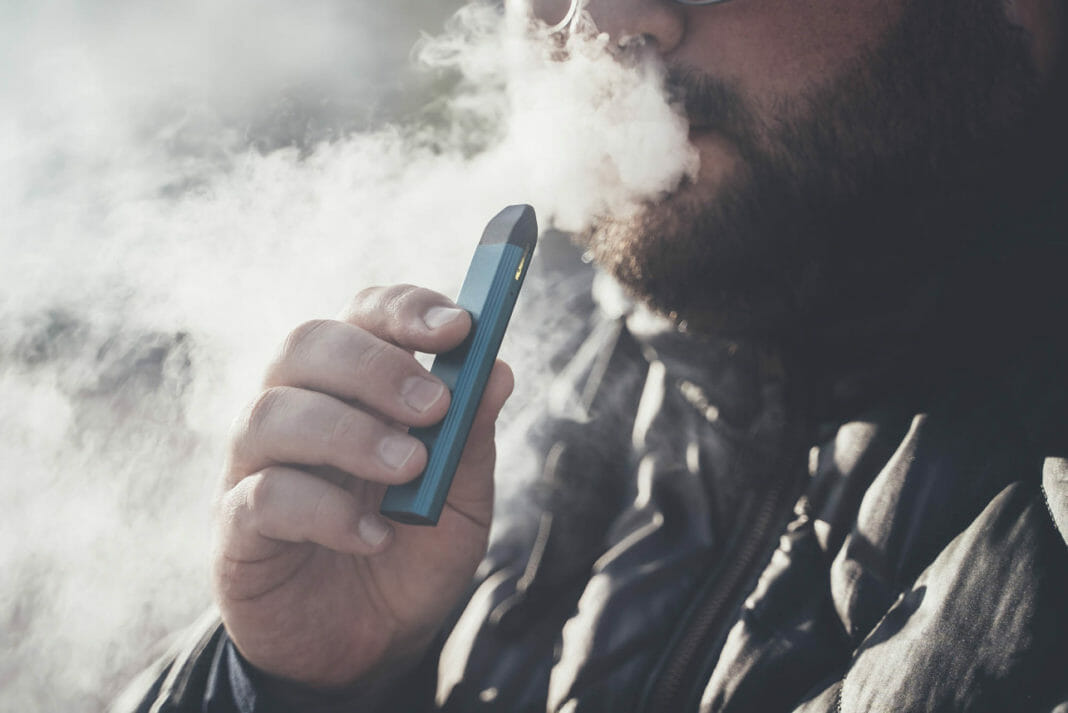 US doctors are reportedly eyeing vaping as a possible factor in the alarming number of hospitalizations among young adults diagnosed with COVID-19.

Medical experts began floating the theory last week after the US Centers for Disease Control reported that up to 20% of people hospitalized with the virus were between ages 20 and 44.

“When someone’s lungs are exposed to flu or other infections the adverse effects of smoking or vaping are much more serious than among people who do not smoke or vape,” Stanton Glantz, a professor and director of the Center for Tobacco Research Control & Education at University of California San Francisco, wrote in a blog post.

Glantz said vaping can hinder the nasal cavity’s ability to ward off disease by damaging the microscopic hairs, or cilia, in the upper airway, he told CNN.

“Some of my [colleagues] have noted people under 30 ending up in hospitals and a couple were vapors,” Glantz said, noting a link has not been confirmed.

In China, smokers were 14 times more likely to develop severe cases of COVID-19 than those who did not smoke, according to a February study published in the Chinese Medical Journal.

Glantz said it’s not too late for smokers to help their lungs fight the virus.

“At a time when people are looking to reduce risk, it’s very sensible to stop insulting your lungs,” Glantz said.