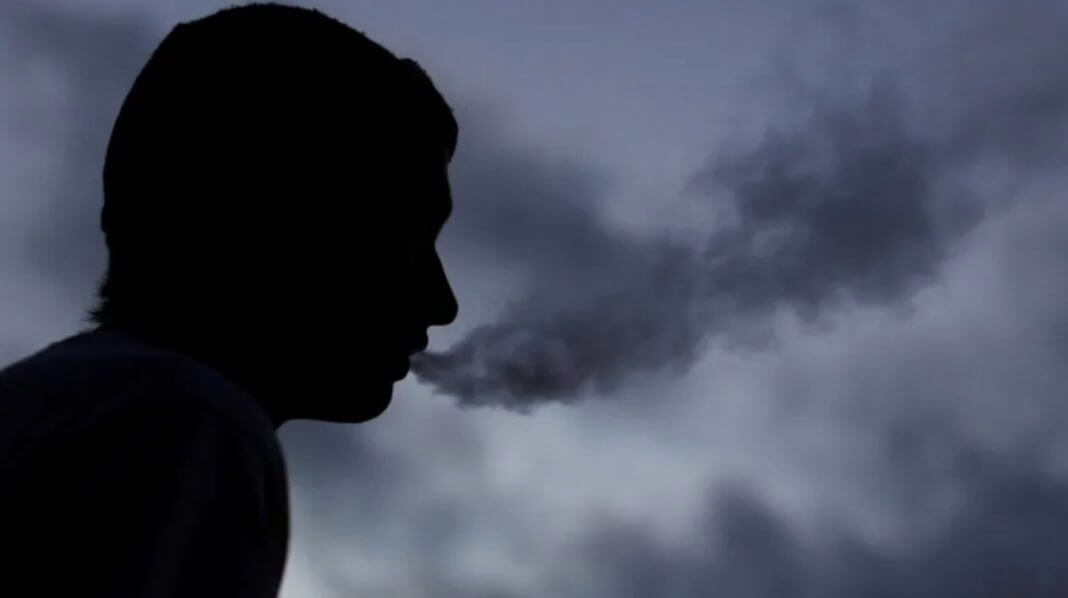 A group of Alberta physicians is urging the provincial government to include additional measures in its pending legislation that would make vaping products less addictive and less attractive to children and youth.

In a letter sent to Premier Jason Kenney and Health Minister Tyler Shandro on Monday, the doctors argue that Bill 19 should go a lot further.

“We were dismayed to learn that the government did not take the opportunity in second reading to amend Bill 19 to make vaping less dangerous,” says the letter written by Dr. Ward Flemons, head of respiratory medicine at the University of Calgary, and co-signed by 67 other physicians.

“We write to correct possible misapprehensions.”

The doctors say there is no convincing evidence that vaping reduces smoking in adults, citing a study published in the in The Lancet, Respiratory Medicine, that reported the odds of quitting cigarettes were 28 per cent lower in those who used e-cigarettes compared with those who did not.

The letter goes on to argue that, because of their very high concentrations of nicotine, vaping devices addict children and youth in a very short period.

The doctors say the bill should reduce the allowable nicotine concentration levels from 66 mg/ml to 20 mg/ml, noting it would align Alberta with Nova Scotia and the European Union.

The physicians also want government to ban all flavours but tobacco.

“This strategy will help prevent children and youth from having a gentle first experience of vaping, being deceived by the candy or mint flavours into thinking that vaping is not harmful and vaping more, as flavours cause them to do,” the letter says.

However, the Canadian Vaping Association argues that vaping is, in fact, a proven smoking cessation tool.

In a release, the association points to a U.K. study by the National Health Service that it says found smokers increased their chances of quitting smoking by 83 per cent using e-cigarettes compared with those who used nicotine replacement therapies such as patches and gums.

The association also says banning tobacco flavours won’t dissuade children from vaping, but will inconvenience the adults who enjoy them, prompting them to turn to the black market that will inevitably fill the void.