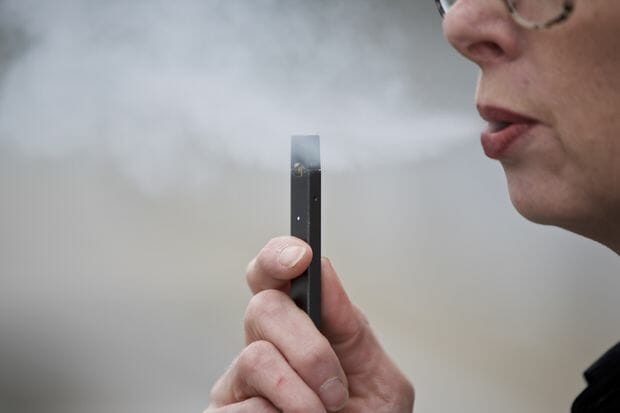 Some of the biggest e-cigarette companies in Canada have joined forces to create an industry association to lobby against proposed government regulations amid widening concerns over the health risks of vaping.

The association, which formed last spring, has hired government relations firm One Persuasion to assist with lobbying efforts. It has also hired National Public Relations to help handle strategy and administration.

The Globe and Mail reported last week that One Persuasion received contracts to produce federal election ads for the Canadian Association of Petroleum Producers and the Conservative Party.

Curate RegWatch
A survey found the number of people who think vaping is as harmful, or more harmful, than smoking keeps growing. Amid the many...

Vapes and Lung Disease: The CDC’s Lesson in How Not to...