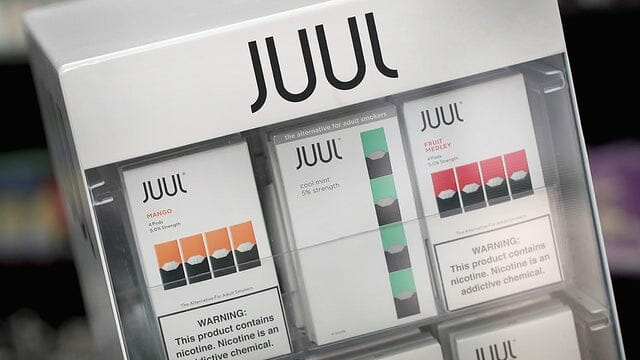 The Food and Drug Administration (FDA) tried to ban child-friendly vaping flavors back in 2015, but heavy lobbying from the vaping industry led top officials in the Obama White House to nix the ban, the Los Angeles Times reported on Tuesday.

The canceling of the proposed ban, officials told the Times, was due to a cost-benefit analysis that indicated the economic hit to the industry was greater than the supposed negative health effects.

Without the ban, the vaping and tobacco industry boomed, as did the number of young people using vaping products, growing from 3.6 million in 2017 to 4.9 million in 2018.

The report comes as health officials nationwide are grappling with a mysterious illness related to e-cigarettes that has sickened hundreds of people and killed at least 14.

The FDA allegedly had reports years ago that showed e-flavor liquids that appealed to children were dangerous. Flavors such as bubble-gum and cotton candy were shown to contain aldehydes, a group of chemicals that restrict the airway.

Cinnamon flavors were reportedly known to have cinnamaldehyde, which was described by scientists as “highly toxic to human cells.”

Brent Stafford
Are e-cigarettes a gateway for young people to take up smoking? Is second-hand vapour a risk to others? Should vapers be...

Gottlieb: Juul can’t keep their products out of the hands of...

EXTRA – A Billion Lives – Behind The Scenes With the...